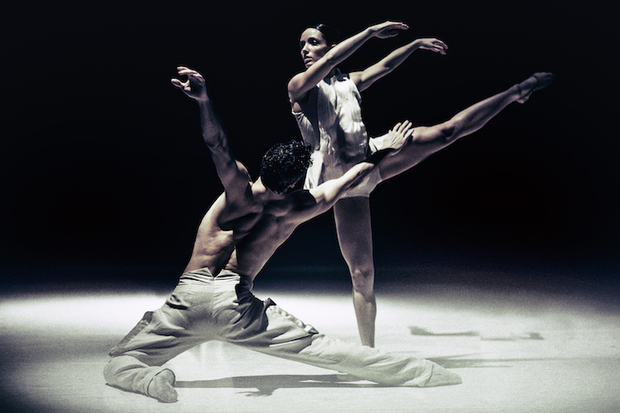 Nederlands Dans Theater is performing in New Zealand for the first time this week in Auckland. Artistic Director Paul Lightfoot talks about spending over thirty years working with the company he joined as an 18 year old. 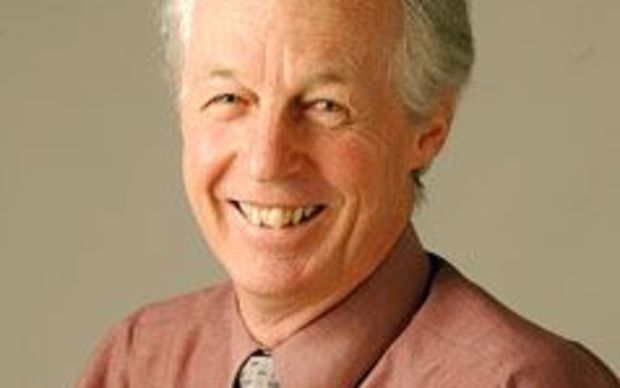 Renowned journalist Mike Crean and musician Mark Walton talks about their afternoon of Words and Music celebrating Great Cantabrians to raise money for the Christchurch School of Music. Mike has selected 15 of his favourite people from the hundreds of obituaries he wrote for the Christchurch Press over the years. In between each of Mike’s short selections Mark Walton will play musical cameos. 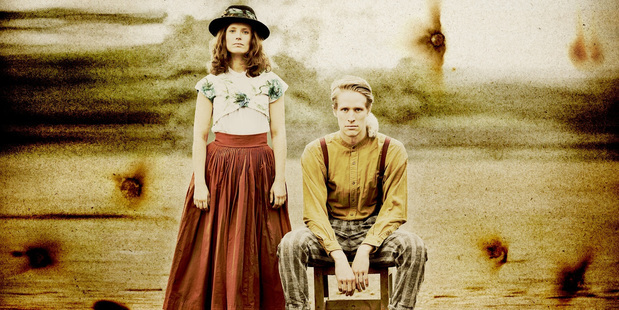 Red Leap Theatre is touring its latest show round the North island. Ella Becroft plays the central character in Dust Pilgrim, a young girl running away from her troubled mother. 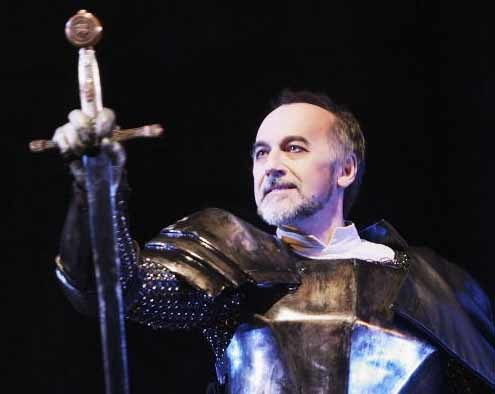 Preliminary judge for the 2016 Lexus Song Quest Graham Pushee had the tough job of deciding who of the dozens that applied had what it takes to compete for New Zealand's most prestigious singing prize. The Australian counter tenor says sometimes it's about being really tough and seeing who has the grit to make the cut.