City Choir Dunedin and the Dunedin Symphony Orchestra perform two classical masterpieces, Joseph Haydn’s Theresienmesse and CPE Bach’s Magnificat.  Music director David Burchell on the passion he brings to these works and the opportunity it gives the Choir. 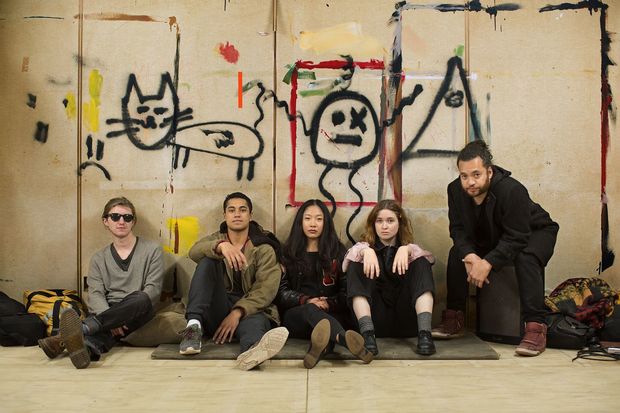 International Film Festivals come and go but no one has the staying power of Bill Gosden, the man who still  loves his job after thirty five years. He always delivers a fine festival ... but how does he keep on doing it? One special presentation this year is the World Premiere of Alison Mclean's The Rehearsal adapted from the book by Eleanor Catton. 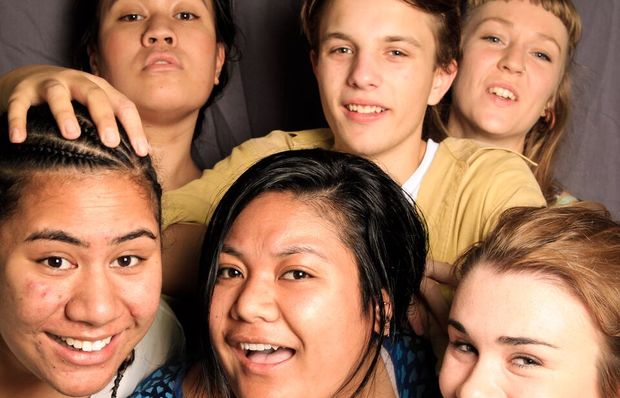 Six young members of Massive Nui Ensemble, are heading from New Zealand to Scotland to attend an exchange programme with the National Theatre of Scotland. They will take with them The Island, a story of friendship, family and home.