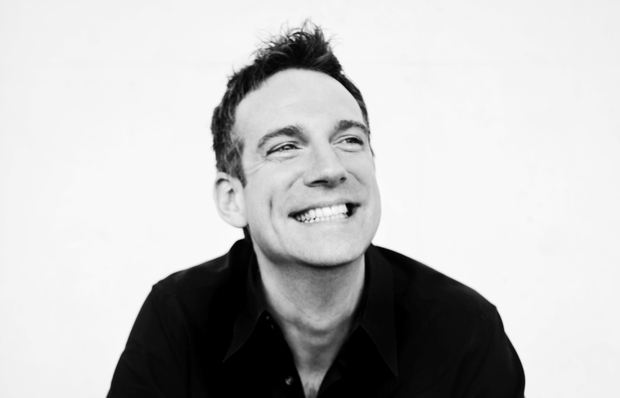 Global adventurer German-Canadian cellist Johannes Moser spends his time playing with some of the largest and most renowned symphony orchestras in the world. This week he makes his debut with the NZSO playing Lalo's Cello Concerto. Moser bring a very special companion to New Zealand; and it's not the mountain bike you can see him enjoying Wellington hills with on his facebook page. It's an Andrea Guarneri cello made in 1694. Watch this video which gives the cello a female persona.

1.20 From usher to director 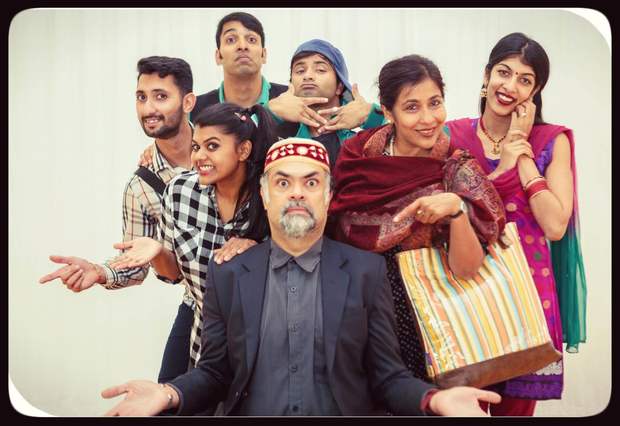 It might seem a large step from usher to director, but that’s exactly what Prayas Theatre director Sananda Chatterjee has done. She joined the company 10 years ago and comedy show Love N Stuff is her first time in the director's chair. The comedy set in Auckland International Airport, is accompanied by Karen Plimmer on harp and piano.

1.40 The right notes to success 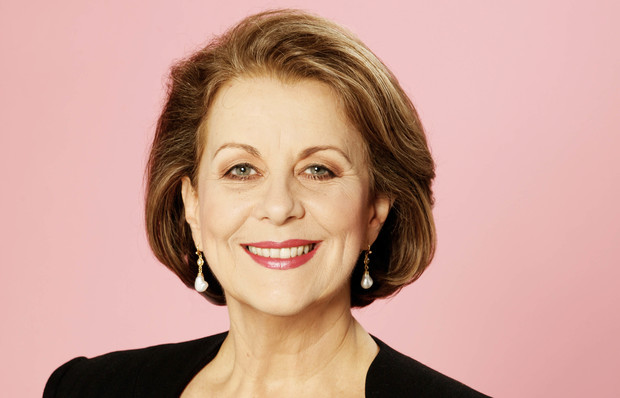 Australian soprano Yvonne Kenny is the head judge for this year’s Lexus Song Quest, deciding who is worthy of winning New Zealand's most important vocal competition. She’s taking time away from London’s Guildhall School of Music and Drama, where she is a Professor of Voice, to pass on her knowledge and skills to the next generation of New Zealand opera singers.