1.00 The Rock Star of classical music 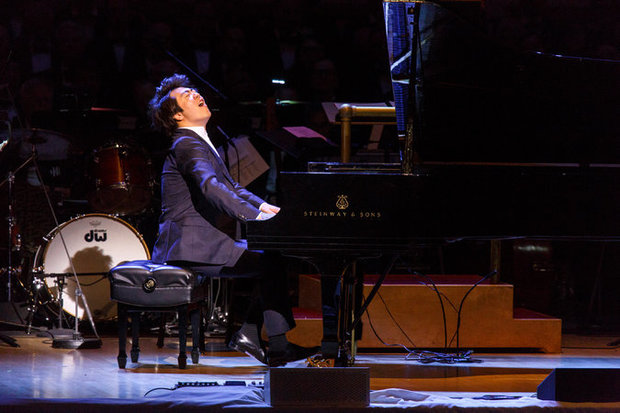 Chinese pianist Lang Lang gave a one-off New Zealand recital at Auckland's Civic Theatre last weekend. The 33 year old wows crowds wherever he plays with his flamboyant displays. He talks about what his addiction to performance and the buzz of constant touring.

Taonga pūoro researcher, player and crafter Alistair Fraser in the RNZ studio with a hoard of different Maori instruments and a looping pedal plays a live session and shows how the taonga puoro come to life in his hands. 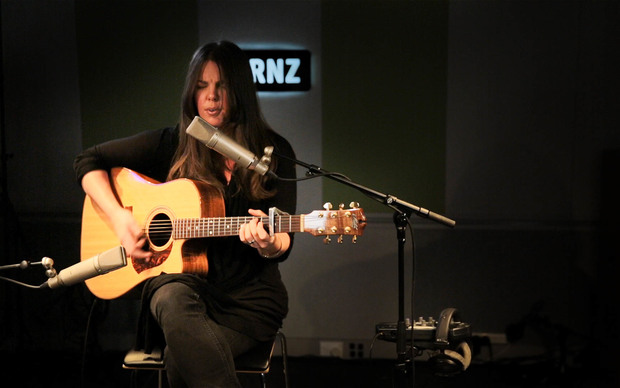 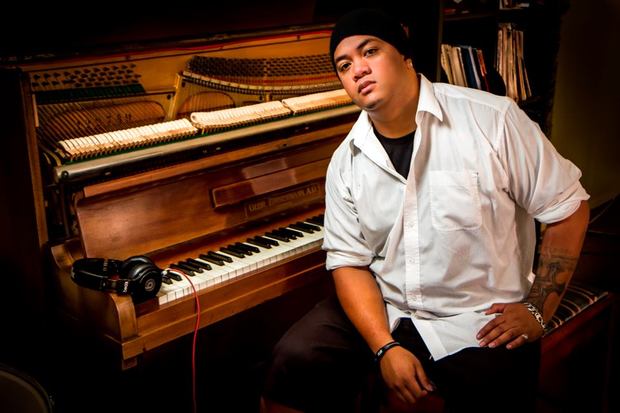 Matthew Salapu – aka hip hop artist Anonymouz – talks to Tim Dodd about the soundscape, Resample Guåhån, which he created for the Festival of Pacific Arts that’s just recently been held in Guam.. The soundscape, along with its accompanying film, will be presented at the Auckland Art Gallery Auditorium tomorrow night.