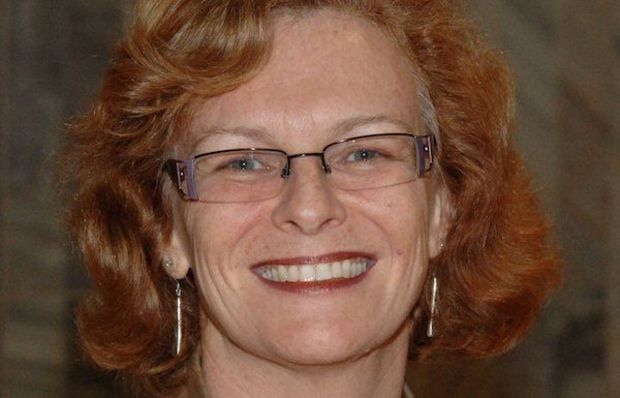 What will NZ On Air chief executive Jane Wrightson be doing to address inequality in television and digital media  where white males hold the plum jobs. Ethnicity is also out of balance with most television producers, directors and writers identifying as European despite the country's increasingly diverse population. NZOn Air is also changing the way it funds local music production. 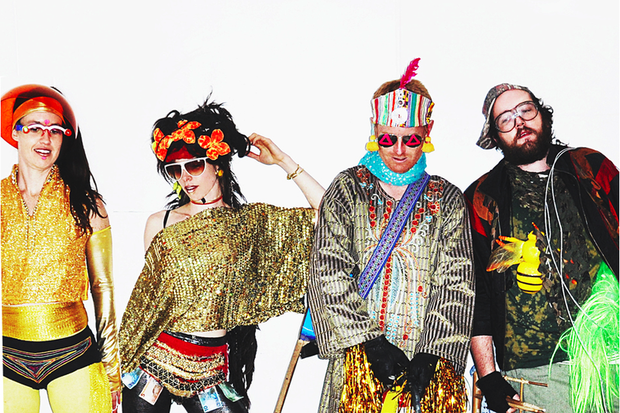 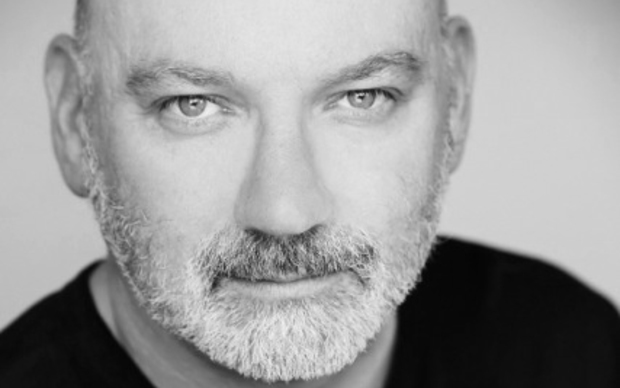 Fortune Theatre's new Artistic Director Jonathon Hendry's debut production as director in Dunedin is Over the River and Through the Woods by Joe DiPietro.The play ran on Broadway for over 200 performances. 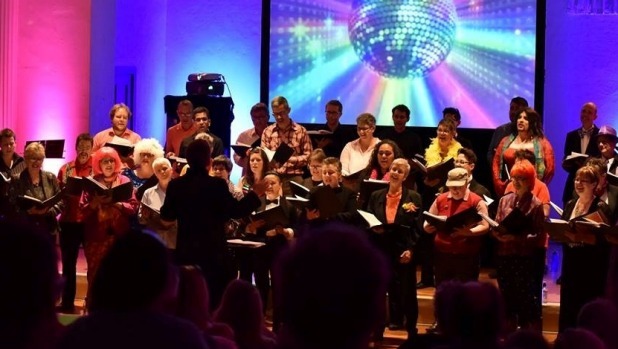 The Glamaphones celebrate the 30th Anniversary of the Passing of the Homosexual Law Reform Bill with a concert series. Rachel Hyde is the Musical Director of the gay, lesbian, bisexual, transgender, inter sex community SATB choir based in Wellington. The Glamaphones have been going for five years and developed out of the Homophones male only choir when women were invited to join after the AsiaPacific Outgames.