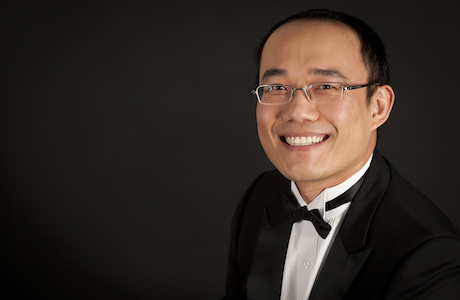 1.20 Celebrating women in the service 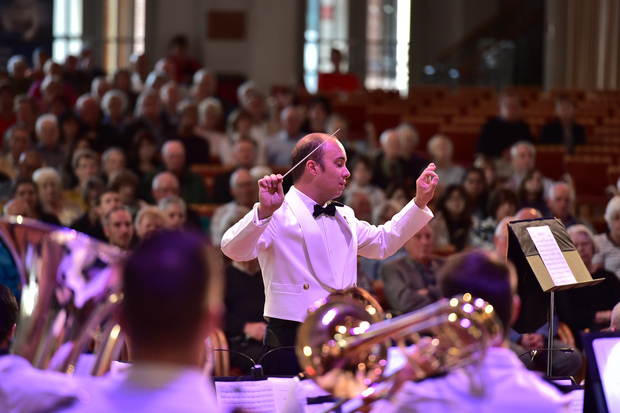 The Royal New Zealand Navy Band is celebrating the service's 75th birthday and 30 years of women at sea. Musicians Colin Clark and Jo Spiers talk about the changes sexual equality in the Navy have brought. Earlier this year the band travelled to Europe to play at multiple ceremonies at sites of battles during the first world war. 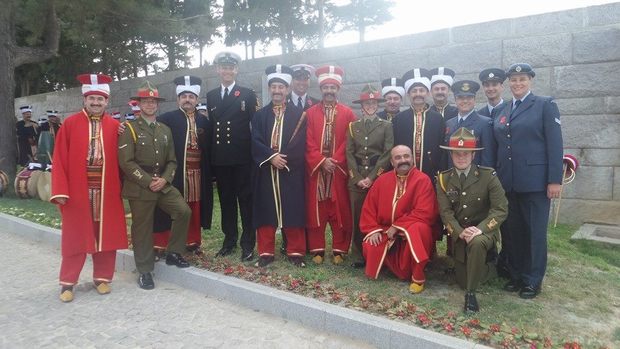 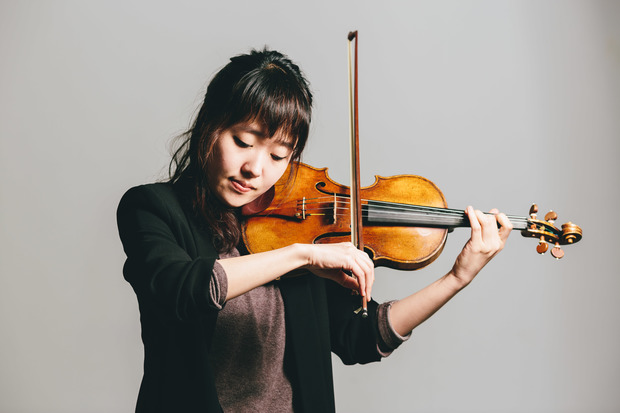 Star violinist  Suyeon Kang was the winner of the Michael Hill International Violin Competition 2015 and is now on her winner's tour of the country. She tells us about the stress on young players and the pressure to pretend life is perfect.