Australian film maker Nicole Ma talks about her documentary Putuparri and the Rainmakers. The film has been ten years in the making and spans twenty years of Tom “Putuparri” Lawford’s long fight for ownership and acknowledgement of land rights for his people. 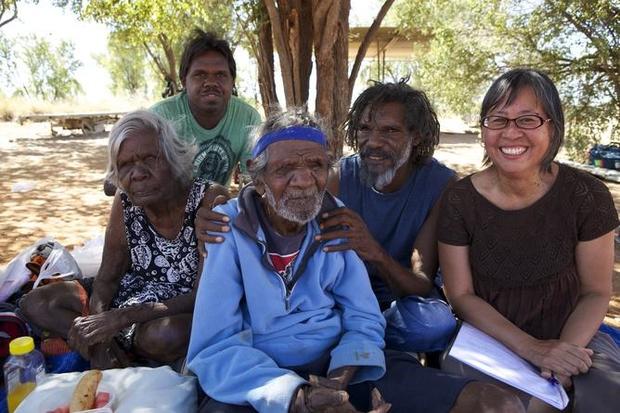 The NZ Secondary Schools Students Choir is celebrating thirty years with an Anzac Weekend conference in Wellington. Music Director Andrew Withington and current choir leader Anna Dong highlight the anniversary events including a concert featuring alumni from the 1000 singers who've been part of the choir over three decades.