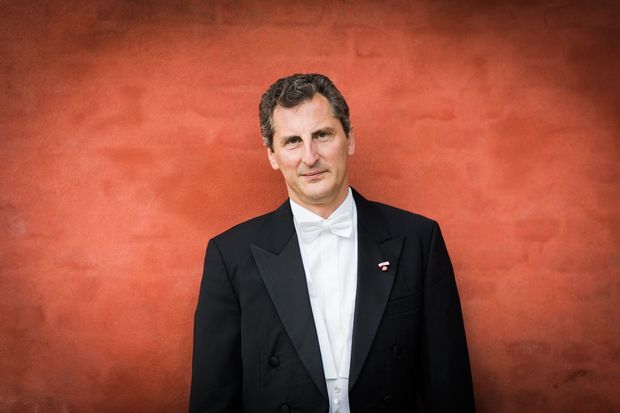 Giordano Bellincampi, the new Music Director of the Auckland Philharmonia lays out his philosophy for the Orchestra. The Italian/ Danish maestro conducts three concerts over the next few weeks which include the great classical composers and some of the most virtuosic workouts for Orchestra.

Poet and critic Iain Sharp thinks literary criticism is failing in its job. He tells Simon Morris that when critiquing New Zealand works, many reviewers are gutless, and that our media has reduced book reviews to a shadow of their former selves. His original piece appeared in The Spinoff.