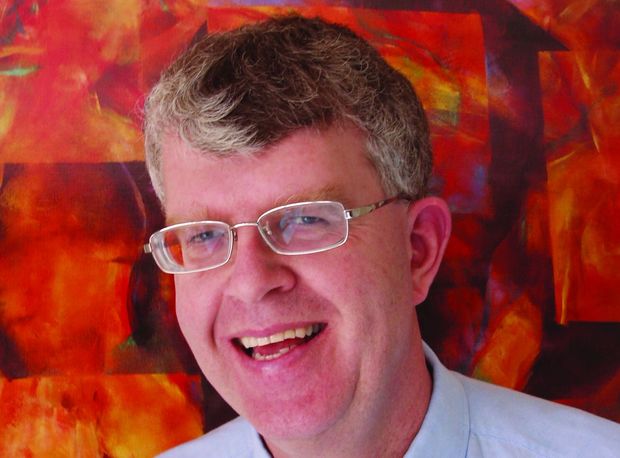 This Saturday is the world premiere of Erebus, a musical memorial of the 1979 civil aviation disaster. Composed by David Hamilton, Erebus takes the audience through the excitement as the passengers embark on an adventure; however jubilation turns to grief when tragedy strikes. Baritone Te Oti Rakena plays the pilot. 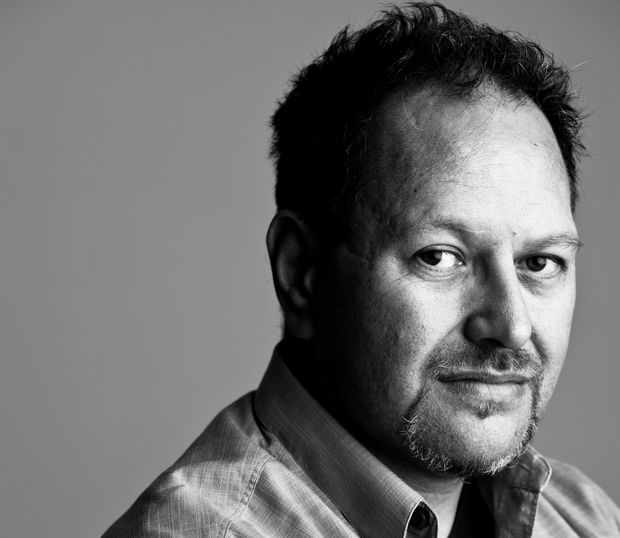 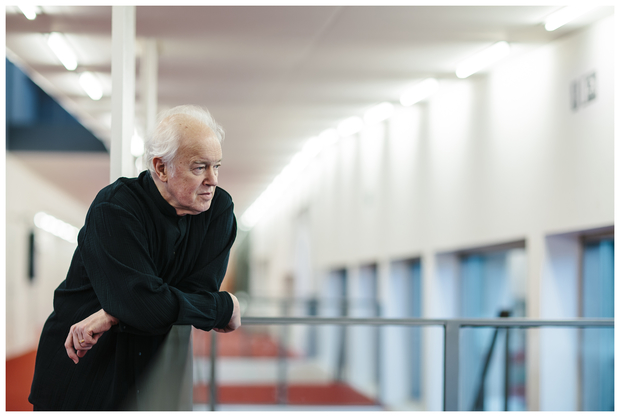 Edo de Waart opens his tenure as Music Director of the New Zealand Symphony Orchestra, with Swedish mezzo soprano Charlotte Hellekant and a host of singers. Peter Hoar reviews the epic 100 minute journey as de Waart puts his stamp on the orchestra at Friday's opening concert in Auckland. 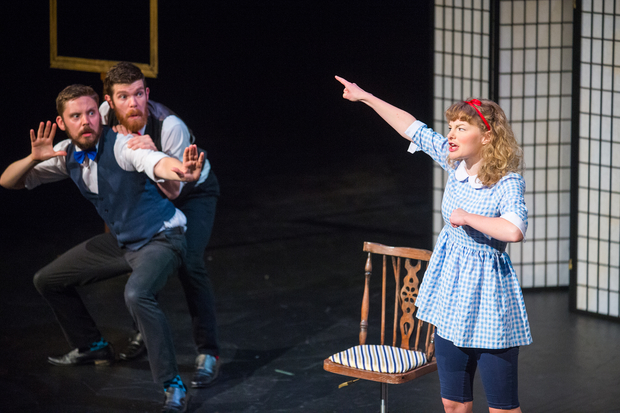 Stepping into the spotlight are Hannah Smith and Ralph McCubbin Howell the brains behind the theatre company Trick of the Light. The company are presenting the show Beards! Beards! Beards! at Bats Theatre before heading off to the Brighton Fringe Festival.