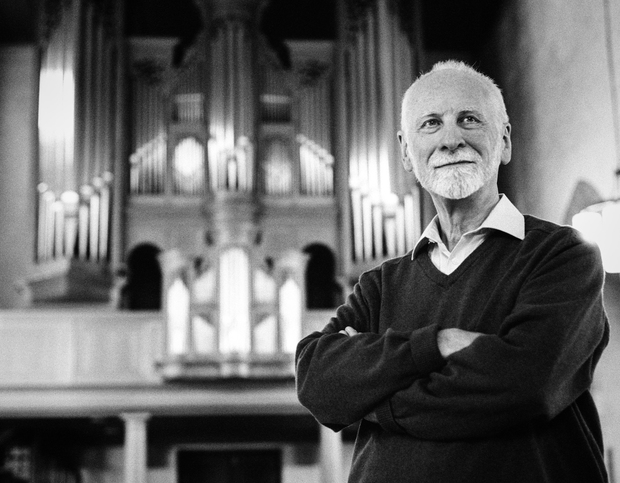 On Sunday virtuoso organist Christopher Herrick gives his first concert on the organ he rescued from abandonment. The former Westminster Abbey organist wrote the report that convinced Auckland City councillors to have the Auckland Town Hall organ completely refurbished. We find our if he's happy with the result ahead of his free concert this Sunday afternoon. 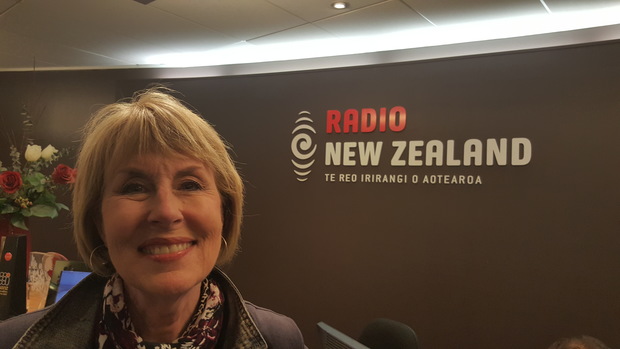 Musical theatre educator Cindy Ripley tells us about the super food that singing in musicals can be for young minds. She tells Zoe George, also a musical theatre devotee, that music and singing are natural skills that young people often get conditioned out of. 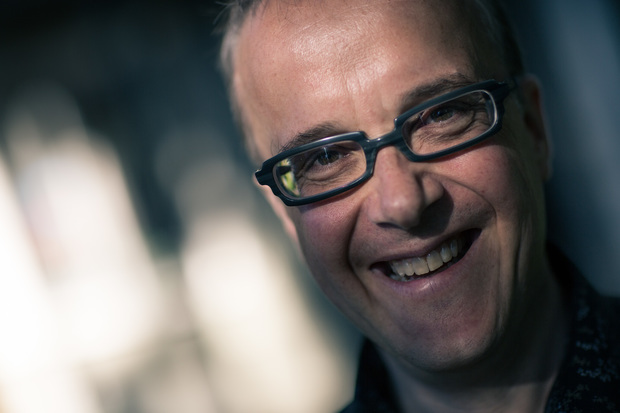 Orchestra Wellington Music Director Marc Taddei has a new job to add to his resume. He's just been appointed Music Director of the Vallejo Symphony Orchestra. Located in the San Francisco Bay Area and one of the oldest orchestras in California.