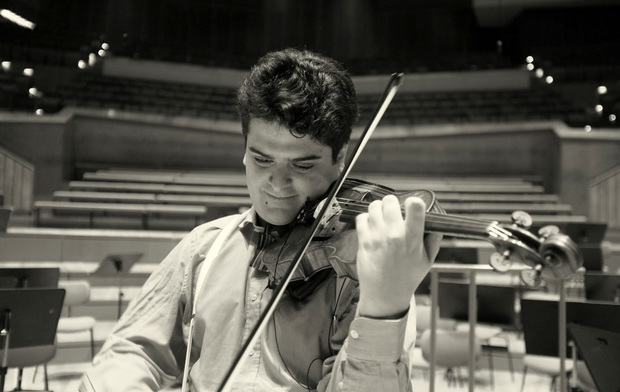 Violinist Michael Barenboim is in Auckland to perform Schoenberg's Violin Concerto in this week's opening concert of the Auckland Philharmonia Orchestra 2016 season Degenerate. The works featured by Mendelssohn, Stravinsky and Schoenberg were all banned by the Third Reich, which would've made  this concert illegal in 1940s Germany. 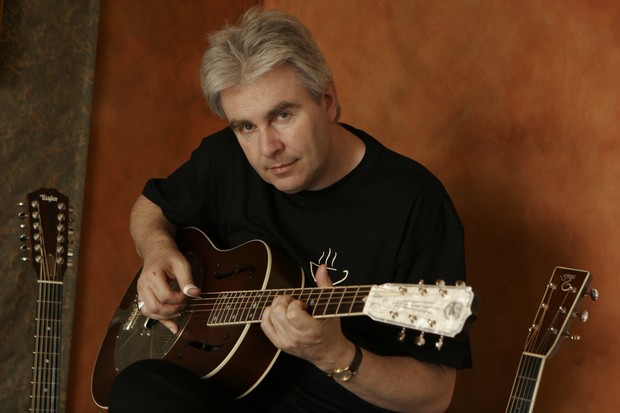 Acoustic blues and roots Melbourne guitarist Nick Charles is in Wellington for the New Zealand launch of his new album The River Flows which has already received high praise in Australia. The finger picker plays a few tunes live in the studio and talks about touring New Zealand, Australia and the United States.