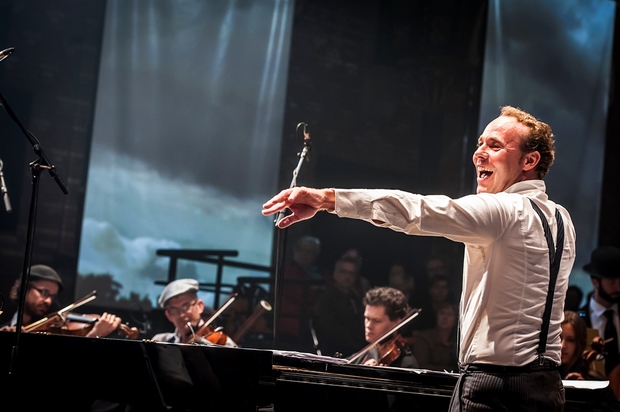 While messages of support flow into Brussels from around the world, after last night's bombings, Belgian composer Jef Neve talks about  the divisions afflicting his country.  Jef is trying to leave Brussels to come to New Zealand to conduct the Auckland Philharmonia Orchestra performing In Flanders Fields: Jef Neve and the Endurance of the First World War at the Auckland Museum on Saturday April 2 . Jef talks about what it might take to restore Europe to peace. 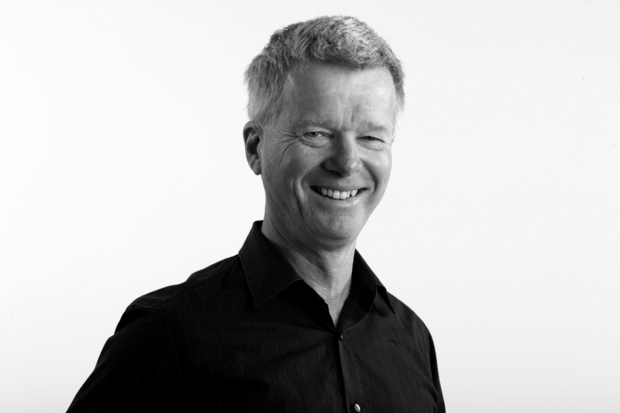 Tudor Consort welcomes back former Music Director Peter Walls as part of its 30th Anniversary concert series. On Good Friday, Peter conducts Music for Holy Week: St Matthew Passion by Heinrich Schütz. He talks about the music he's chosen and his time with Tudor Consort from 1992-1999.

Scotty Cotter has been acting since he was 16. Now he's co-directing other young actors to create a play that reflects their lives. He talks about his work as co-director of Massive Theatre Company and The Wholehearted, their newest devised work which is now playing in Mangere and Auckland.