Wellington Jazz orchestra maestro Rodger Fox teams up with Roy Phillips from the acclaimed 70's group “The Peddlers”. Phillips is a renowned raconteur and talks about life since he moved to New Zealand in 1981, partly motivated by the fact that New Zealand gave The Peddlers their first number one hit.

Colombian harpist Edmar Castañeda has been in New Zealand attending and playing at Womad in New Plymouth. The 37 year old New York based Latin-Jazz inspired harpist tells Trevor Reekie about taking the harp into unchartered territory. 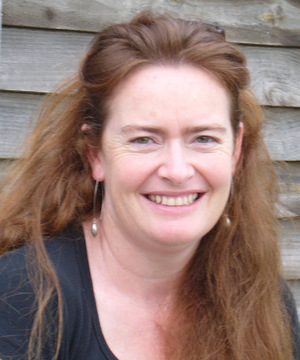 The director of the Auckland Writers festival unveils this year's programme for the May event going from strength to strength.