The National Jazz Festival is on in Tauranga over Easter. Liam Ryan talks about the Jazz Awards that will be presented on Saturday, the Tui for Best Jazz Album of the Year and the APRA Best Jazz Composition. Liam is also Director of the National Youth Jazz Competition, which involves hundreds of aspiring jazz players. 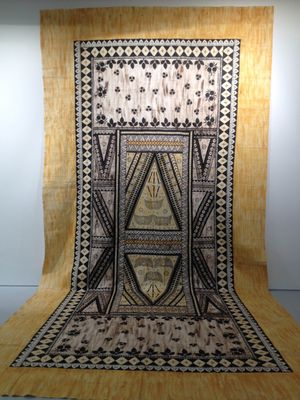 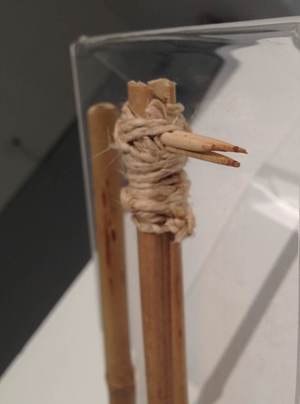 The tip of the tool used in Fijian female tattooing - made from lemon thorn, which is antiseptic Photo: Supplied

Juliette Sivertsen visits the Veiqia Project in Auckland. She talks with curator Tarisi Sorovi-Vunidilo about how the once taboo art form has become an important part of the cultural identity for Fijian women. 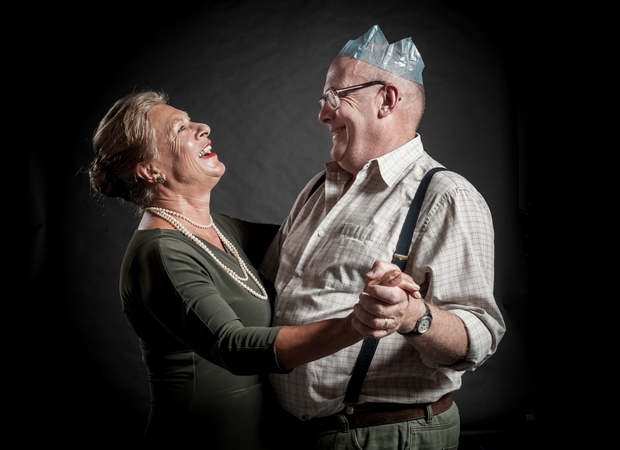 Circa Theatre is celebrating its 40th birthday in 2016. Susan Wilson directs Robert Lord's Joyful and Triumphant with three of the actresses from her original production from 1992.  That production scooped the Chapman Tripp Awards winning ‘Playwright of the year’, ‘Production of the Year’, ‘Director of the Year’ and later received rave reviews for seasons in Adelaide, Sydney and London as well as touring throughout New Zealand.