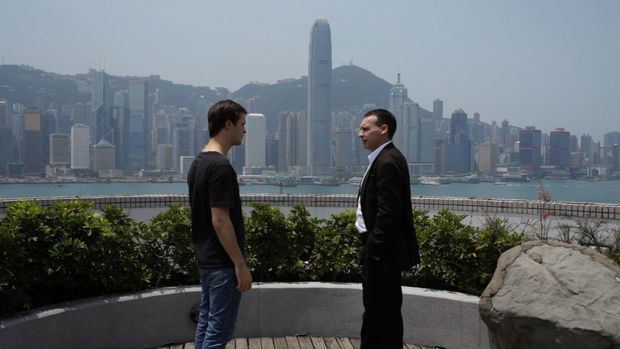 Wellington has a  new opera venture starting. Alex Galvin and Simon Romanos are about to hold auditions for a professional production of Mozart's popular opera Don Giovanni. It will be directed by Alex Galvin, with conductor Simon Romanos. Alex has made two successful feature films including Eternity which won several awards at international film festivals.

Isabel Rivera Cuenca is a Flamenco Dancer who is giving lessons in Auckland over the next few weeks and performing with her band at Splore Festival this weekend. She explains the background to the dance form, which originates in Andalucia and has spread all over the world.