Dunedin Music Director David Burchell, director Dr Jenny Burchell and soprano Lois Johnston discuss their new initiative The Little Box of Operas. They plan to produce opera in the southern city using local professional performers. Their first production takes to the boards in just over a fortnight:  Purcell’s Dido and Aeneas is to be performed using authentic styles, with the musical accompaniment played on period instruments. 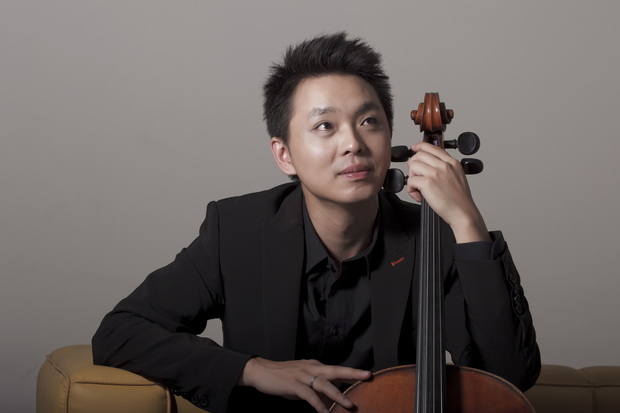 Australian cellist Li-Wei Qin is back in New Zealand to perform Walton’s concerto at the Auckland Philharmonia Orchestra's grand opening concert tonight. Li-Wei has an international performing career as well as teaching in Singapore. He's had the best of all musical development, growing up with the discipline of the Chinese education system, learning how to be expressive in Australia and putting the two extremes together by living in London.