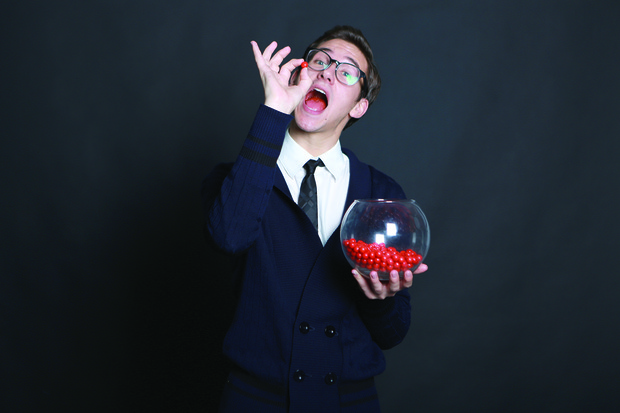 Jason Henderson is the only performer with three different shows in the Fringe Festival in Wellington. The young singer has spent the summer creating cabaret acts that mirror his personal life and his love of musicals. 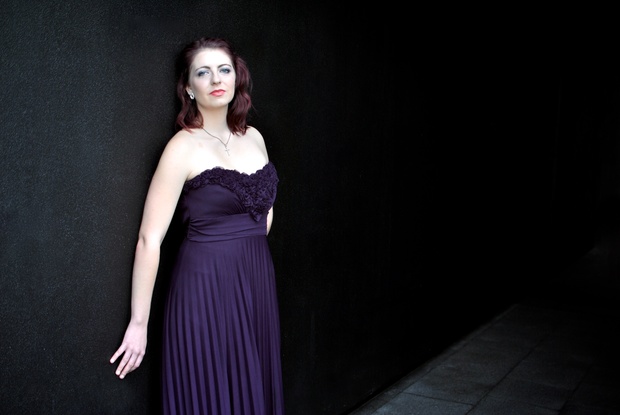 Young mezzo soprano Kayla Collingwood talks about singing in Bach Musica's Valentines Day Concert. Kayla is not only an outstanding vocalist but also an awarded composer, teacher and published author. The Freemasons Resident Artist for NZ Opera also looks ahead to Auckland Arts Festival in March where she will sing in the New Zealand premiere of the John Adams opera Nixon in China.