The Tudor Consort is celebrating its 30th anniversary in 2016 by featuring all its past and present directors. The first concert on Saturday has founding director Simon Ravens returning from the UK to conduct. He conducts the monumental Missa Gloria tibi Trinitas by John Taverner, a work Simon  describes as the last Latin masterpiece composed in England: spectacular, ornate, and beautiful beyond words. 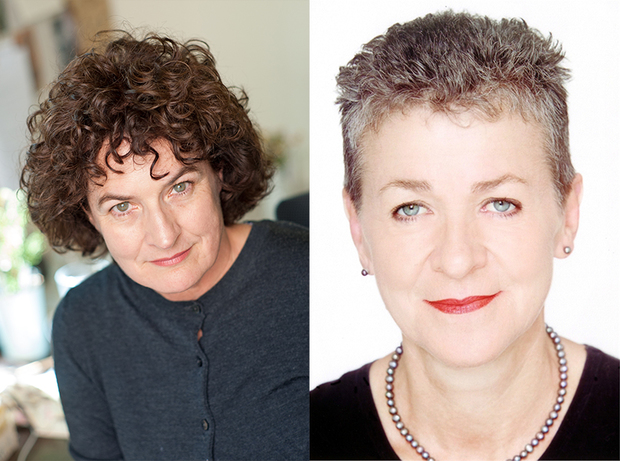 Kate De Goldi's acclaimed children's book The ACB With Honora Lee has been adapted by Jane Waddell. Kate and Jane join Eva to discuss the story's contemporary theme: the eccentric Honora Lee is living with dementia in the Santa Lucia Rest Home. Starring as Gran is well known actress Ginette McDonald, with her grandchildren played by some of the next generation of Wellington stars. The play premieres at Circa Theatre as part of New Zealand Festival 2016.