Upbeat today features some of our most interesting interviews from 2015.

British pianist Freddy Kempf discusses the challenges he faced in April when he took on the monumental challenge of conducting all five Beethoven piano concertos from the keyboard with the NZSO. 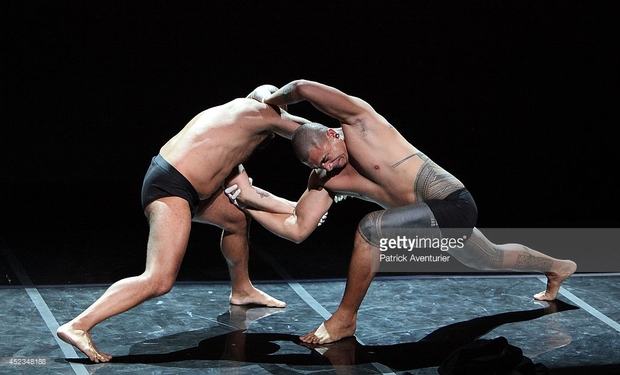 Director Lemi Ponifasio has serious clout in Europe: his latest work I AM premiered at the Avignon Festival and has also been seen in Germany but not so often in Auckland his hometown. His company MAU performed at Auckland Festival in March. Lemi talks about why he creates such uncomfortable theatre. 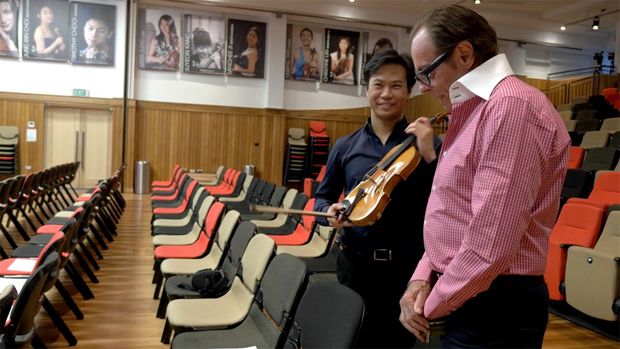 Canadian violinist Nikki Chooi was the winner of the 2013 Michael Hill International Violin Competition. In June he made a guest appearance at this year's competition in Queenstown and was a guest on Upbeat. Nikki gave a live demonstration on both his Stradivarius, and a Guadagnini violin that competition sponsor Michael Hill purchased recently to show off their differences. 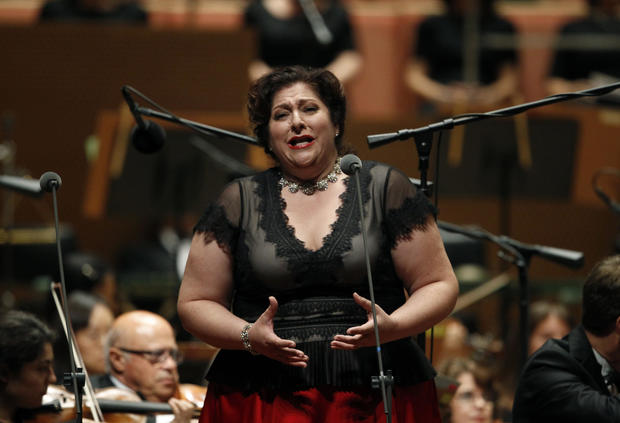 American dramatic soprano Christine Goerke is one of the world’s most in-demand singers. She was guest soloist for the NZSO's mid winter Wagner gala with New Zealand Wagnerian Simon O’Neill. Christine Goerke speaks frankly about the pressures of staying at the top as a Metropolitan Opera leading artist. She recently played the role of Brunnhilde in the Met's Ring Cycle.