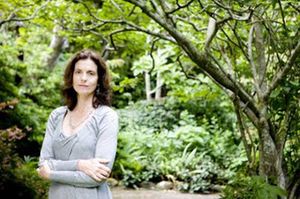 Soprano and producer Rhona Fraser from Opera in A Day's Bay Garden previews this summer's production of Handel's Agrippina.

Anouk van Dijk the Artistic Director of Melbourne based contemporary dance company Chunky Move brings her show Complexity of Belonging to the New Zealand Festival in March. The show draws on Anouk's experiences as a new immigrant to Australia coming face to face with its multi cultural character. 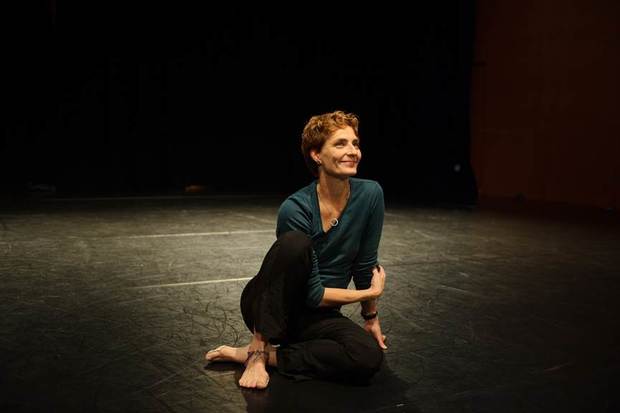 Australian jazz composer and singer Dan Bolton lives in New York  where he's carved out a niche for himself with his own act  and as a musical director for Broadway and cabaret stars. He's back home touring Australia and New Zealand through January with drummer Mark Lockett, Michael James Kime on bass and Reuben Derrick on sax.