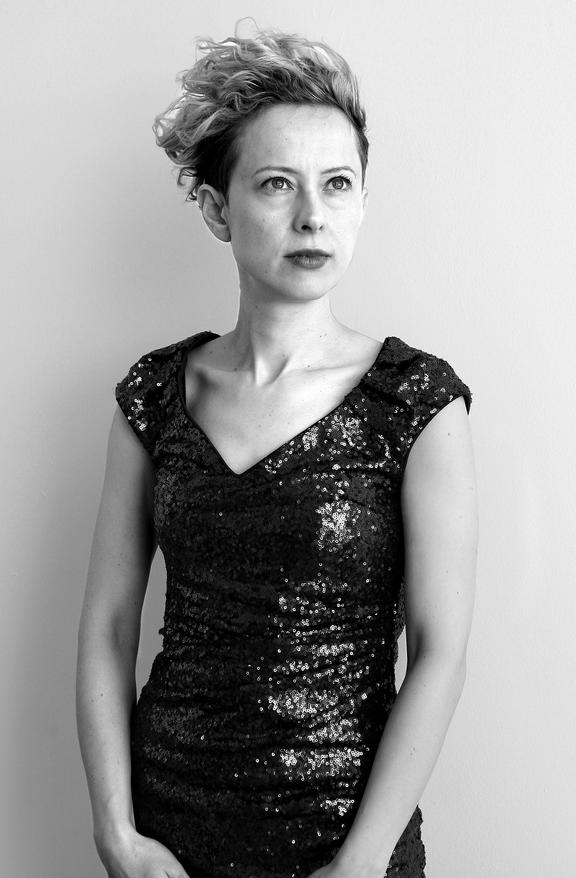 The new album Atomic Legacies by innovative Ireland-based, New Zealand pianist Xenia Pestova Bennett is all about radioactive elements and their unique characteristics. The largest work on the album is called 'Glowing Radioactive Elements' and all of its movements are named after (and take after) different ones. Xenia says:

"Glowing Radioactive Elements started life as a semi-improvised piece with four movements. Radium is an element which glows pale blue, Plutonium glows deep red, Tritium is green and the gas Radon is yellow at its freezing point, and orange-red below. I added the fifth, obsessively-repetitive loop Actinium before a concert in Dusseldorf. This element is silvery-white, glowing blue."

Xenia interprets these characteristics of each glowing element in her music. And the piano she uses to do so, is no ordinary one. It's the recently developed Magnetic Resonator Piano, or MRP.

The MRP is the brainchild of electrical engineer and instrument designer, Andrew McPherson, who's been working on the instrument since 2009. Xenia says:

"Electromagnets are installed above the strings of a regular concert grand without physical contact with the action, allowing for control of minute details of shimmering resonance, fragile pitch bends, sliding crescendi from silence and sustained "bowed" sounds that the performer can shape directly from the keyboard. For a pianist used to the inviolable earth-bound principles of attack and decay, this magical package provides the fuel to grow wings and discover flight."

The music on Atomic Legacies often sounds so otherworldy one might think it's been heavily edited and manipulated in the studio in post production. But Xenia points out that this is not the case at all.

"All of the sounds heard on this recording are produced acoustically. Only whole takes were used and there are just two edits, both to slightly restrict duration." 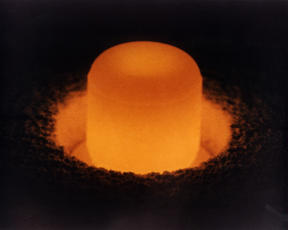 The final, eponymous track on the album Atomic Legacies is informed by environmental eco-artist Eve Andree Laramee, who often explores the legacy of the atomic age in her own work. Xenia uses this quote from Eve as a kind of epigraph for the album, which seems to capture its essence well:

"Dispositioned traces of glowing matter slip into our cells, into the spaces between our bodies, into our selves…"