Vampyr begins with a drifter who is obsessed with the supernatural stumbling upon an inn where a severely ill girl is slowly turning into a vampire.

Stephan Mathieu updated the soundtrack to the 1932 horror film Vampyr The German ambient musician has designed his soundtrack to be listened to while watching the original film with it's soundtrack turned down. Stephan calls his music a 're-narration' and has designed it not to sync up with the film in any specific way as far as timing is concerned.

So, when listening, people can watch the film from beginning to end or dip into it wherever they like to see what eerie serendipitous moments coincide between music and visuals. 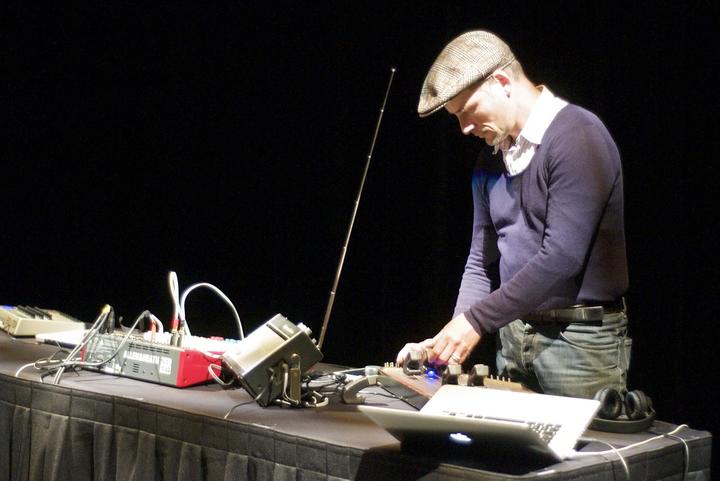