When we find ourselves in some incredible spot out in nature - whether overseas or in New Zealand - often our first reaction is to pull out the camera to capture that magical moment. But if you're a composer you might choose, instead, to capture that experience in music.

Both Gareth Farr and his music are widely travelled. Gareth finds travel hugely inspiring and enjoys going to new, unfamiliar places, but also enjoys taking visitors to his favourite NZ places. One of those spots is Owhiro Bay on Wellington’s South Coast. He lived in the Bay for many years and was really inspired by the stunning views of the South Island and the horizon. 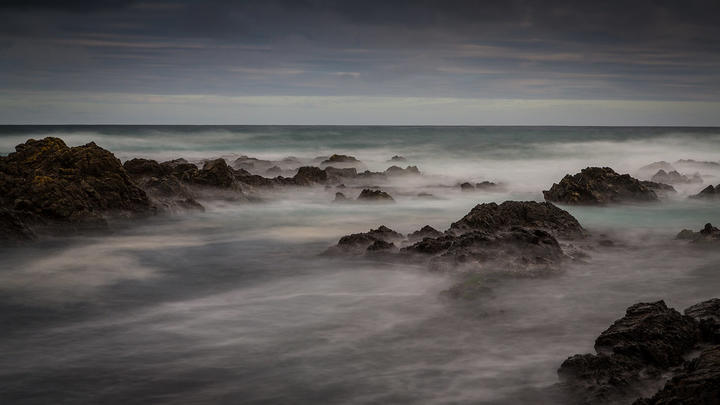 Gareth loved the view so much he captured it in a piano prelude. The Horizon from Owhiro Bay reflects a scene at twilight, looking out from his old studio on the South Coast of Wellington.

He says, “The moody dark green depths of Cook Strait, the inky blue sky, and the endless unbroken horizon dividing the two. Fishing boats sit on the horizon all lit up, looking like little gleaming gemstones in the darkness. The occasional gust of wind stirs up wild eddies on the surface of the water, and the odd rogue wave hurls itself onto the rocks and up into the air in a spectacular explosion of sea spray”.

Here Henry Wong Doe shares Gareth Farr's The Horizon From Owhiro Bay with a US audience at Gorell Hall, Indiana University of Pennsylvania.

Three years ago, Natalie Hunt fulfilled a long-held dream by traveling overland from South Africa to Kenya, via Namibia, Botswana, Zambia, Malawi and Tanzania.  While she was on the road, she was asked to write something for the vivacious American ensemble, Imani Winds. Fortunately, all the beauty and inspiration she needed were already right in front of her.

Still, Natalie struggled to figure out how to describe the rich culture, history, economic situations, political climates, community spirit, delicious food, wildlife, landscapes ...? And underneath all that I kept thinking 'but I have still only seen so little, in such a short amount of time!' And so she called her work Snapshots.

There are three movements:

Namib reflects how she felt travelling through the desert in Namibia, where the landscape creeps and morphs, the rocks glow in the evening sun, and the night sky is brilliantly clear. 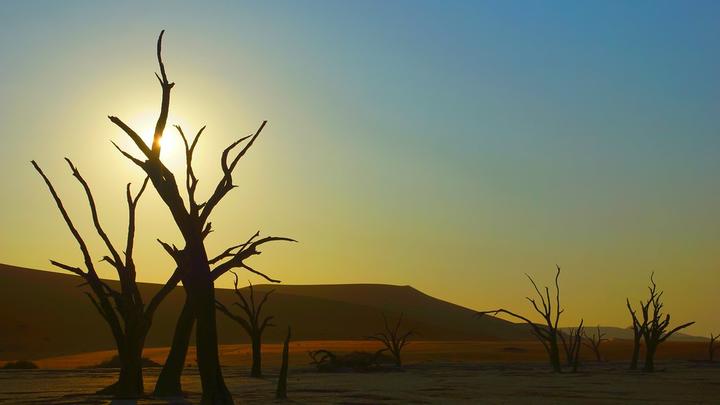 Mosi-oa-Tunya - the smoke which thunders - is in response to trying to see the elusive Victoria Falls behind their spray.

Delta Dreams reminded Natalie of gliding through the Okavango Delta, and in turn other deltas around the world, such as the Niger, Amazon and Mississippi.

Douglas Lilburn - From the Port Hills

When Douglas Lilburn lived in Christchurch he often enjoyed walks on the Port Hills in the weekends. Lilburn captured the way the magnificent view made him feel in his piano piece From the Port Hills.

Recorded in 1946, this is Lilburn playing From The Port Hills, the only known recording of Lilburn playing one of his own compositions (Courtesy of  Alexander Turnbull Library via douglaslilburn.org).

And here it is performed by Jian Liu.