David Houston discusses Canada's "Two Solitudes" - the divide between French and English Canada and its reflection in their music. (RNZ) 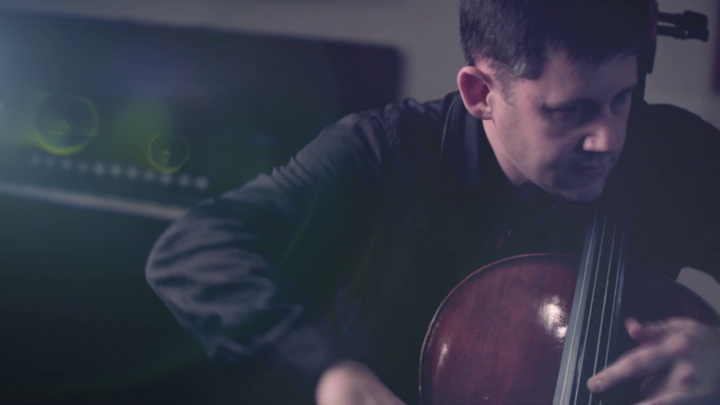