RNZ Concert's David Houston searches for Canada's national voice through the music of some of its most influential composers. In this episode, David celebrates Canada Day with music that could have only been written in Canada…based on its myths, its songs, and its landscapes. 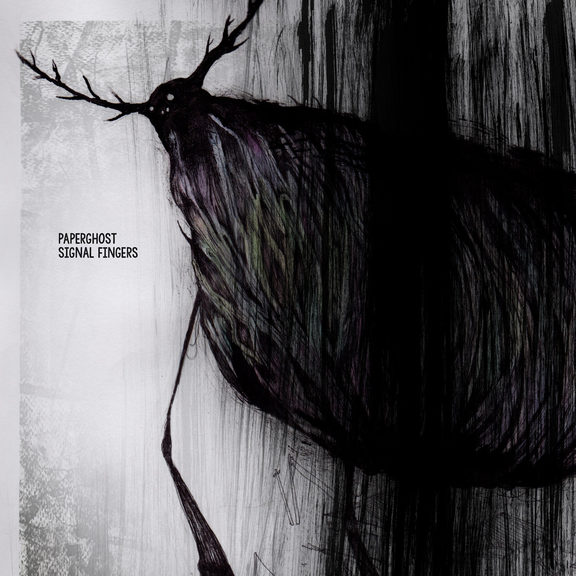 The album Signal Fingers by Wellington producer and sound designer Paperghost, aka Zach Webber was released through local independent label Sonorous Circle. The album has contributions from a library of sounds provided by musicians including Grayson Gilmour, Craig Elliott and Thomas Lambert (i.ryoko)

The International Society for Contemporary Music holds arguably the world’s most important contemporary music festival in a different city each year. Much like the Olympics, cities bid to be the host and in 2017 it was in Vancouver. In this second program of two, we hear from Canadian composer, Jennifer Butler, Lituanian composer,  Sabina Ulubeanu, young American composer, Robert J Coe, and more, all performed by Vancouver’s best musicians. (WFMT) 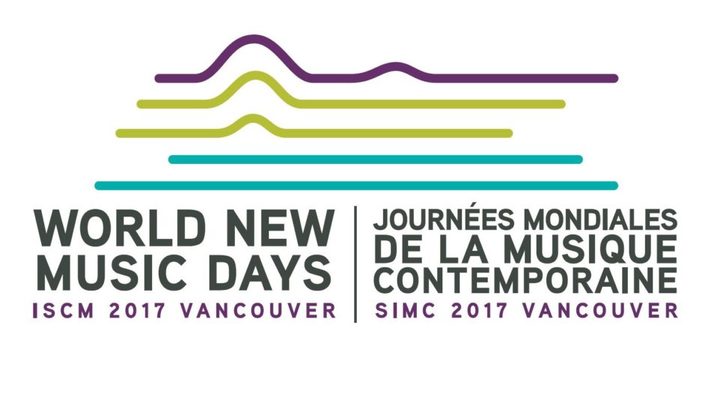