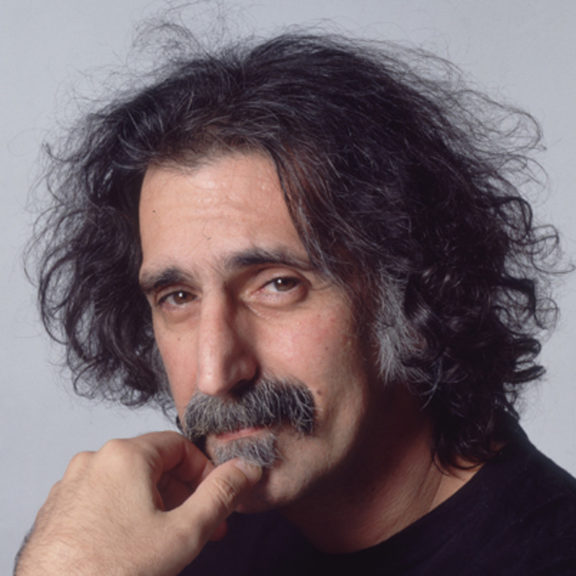 In this first episode, James looks at Zappa's early work and influences and teases out the threads running through the composer's oeuvre (The Project/Object) which will be examined more closely in the rest of the series. (RNZ)