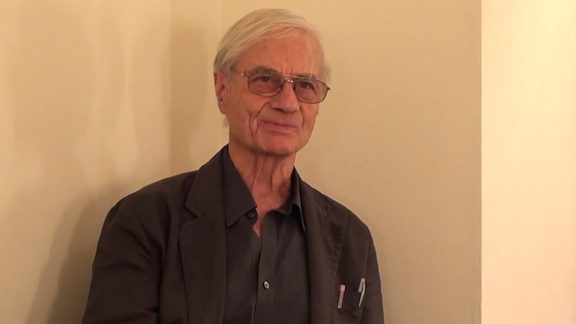 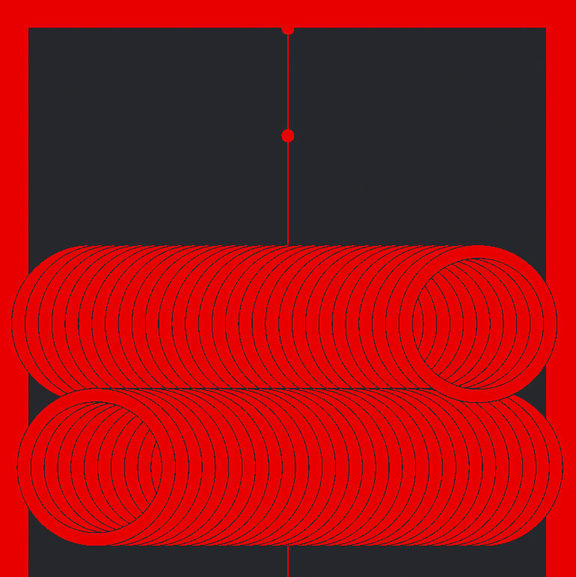 The album Hd009 by Texas-based synth quartet SURVIVE was originally self-released in 2012 on just 30 cassette tapes which sold-out instantly. But now that two of SURVIVE’s members, Kyle Dixon and Michael Stein, have hit the big-time with their score for the Netflix series Stranger Things the album has been re-released digitally. Hd009 is prog-ambience at its best. The nostalgic sound of 1980s analogue synthesizers with a modern update.