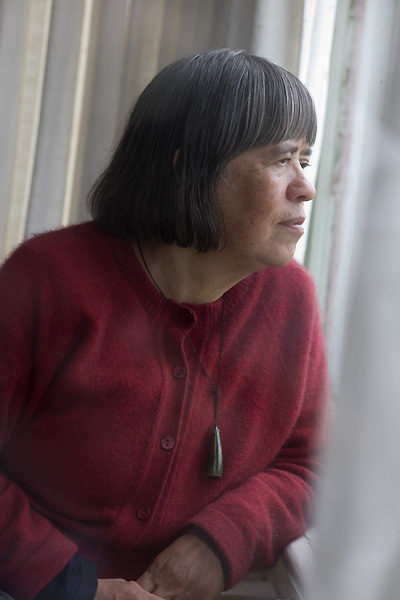 It's just been announced that New Zealand has won its bid to host the 2020 International Society for Contemporary Music World New Music Days Festival. Eva Radich talks to ISCM Vice President, Glenda Keam about what that means for us. 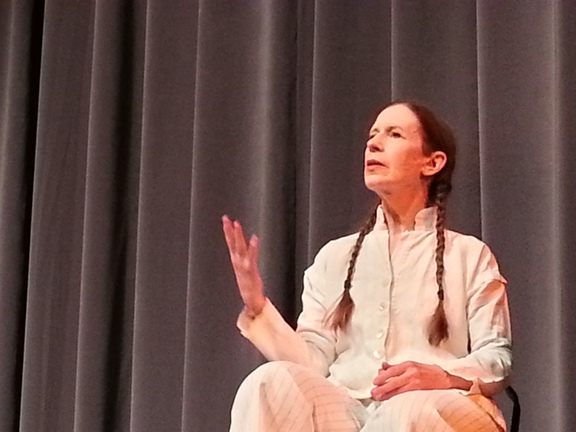 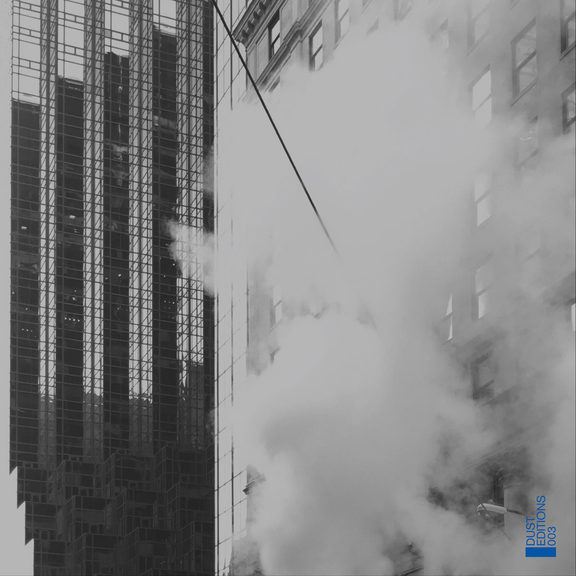 In his 2017 album Toxic City Music, American composer Evan Caminiti weaves his distorted guitar drones in with field recordings of New York City's machinery and voices of its inhabitants to create a smoggy soundscape inspired by the psychic and physical toxicity of life in a late capitalist country.

The spacious electric guitar compositions from Evan Caminiti's album Night Dust, were inspired by the smokey blue hues and washed out lights of vampire movies from the 1980s.