How can you resist that? The Greatest Happiness Principle is one of the works on the Proms concert Monday, by the man of the moment, British composer David Sawer. Tune in for a mini-profile. Closer to home, film buff Ryan Smith chats to RNZ sound engineer Marc Chesterman, who also happens to be a sound designer/composer and has composed the soundtrack for the Florian Habicht movie, Spookers at the NZ International Film Festival; and a profile of Ensemble Nikel, one of Israel’s most active new music groups, here to perform a one-off at the NZSM. 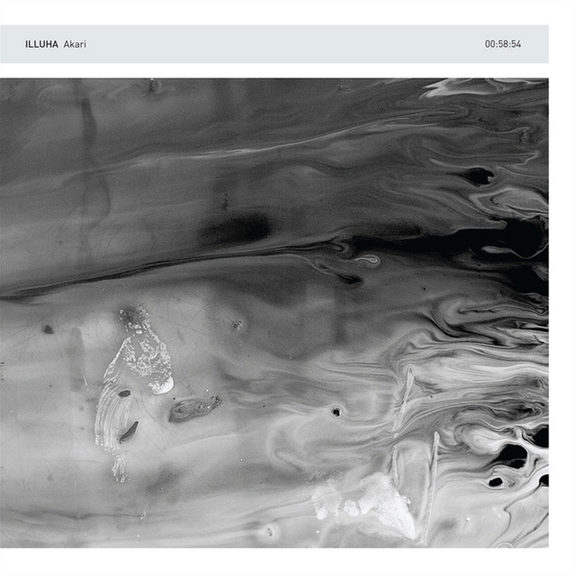 "Akari is the Japanese word for light. Conceptually the Tokyo duo, Illuha, used this word as a guide, as if they were searching through the dark, trying to keep the light alive, as if one is cradling a candle doing everything in their power to keep it alight in a storm." (12k records)