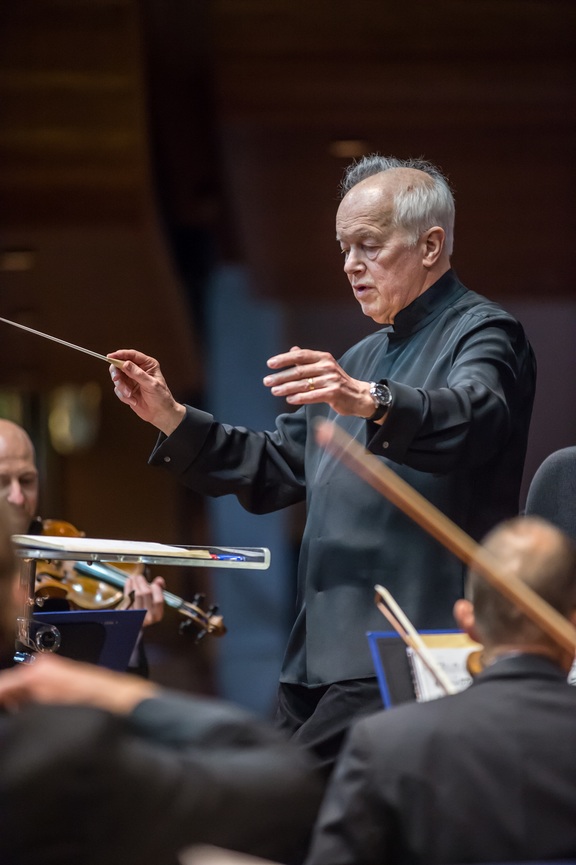 While the NZSO and Edo de Waart wind up their tour of the North Island, conducting John Adams, we continue our coverage of the Edo de Waart/John Adams connection with the whole of Harmonielehre, the work that Edo de Waart premiered in 1985 during his long and prestigious tenure as Music Director of the San Francisco Symphony.

Commissioned by and dedicated to Edo de Waart – they remain close friends – it takes as its inspiration the great 1911 treatise by Arnold Schoenberg of the same name. That was itself dedicated to Gustav Mahler, both of them beloved composers of John Adams, and this, his largest orchestral work, is his tribute to them both as well as the zenith of his own personal style – a masterpiece of the 20th century.

Watch this space for the complete Edo de Waart interview with Charlotte Wilson, in two parts: his lifetime with new music, his friend John Adams, his programming for the NZSO, and Shaker Loops touring around the country this weekend. 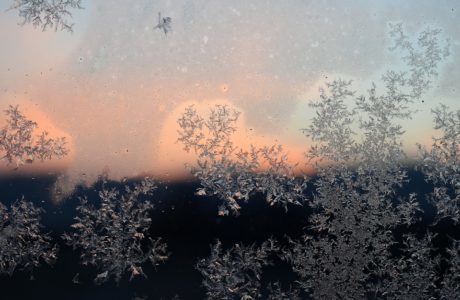 Pulitzer Prize-winning composer John Luther Adams, who until very recently made his home in Alaska, is far from the only composer to be inspired by winter landscapes.  We’ll celebrate the season with music from around the world by composers inspired by winter.

Speaking of surrealism, Tom Scholefield is also a graphic artist who's done animations for musicians like Hudson Mohawke (Warp Records), Lone, Mogwai and Jamie Lidell. This is his 2012 show reel. Trippy stuff.