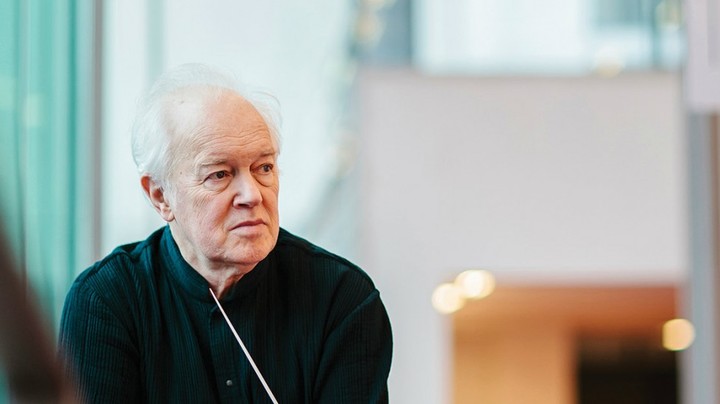 Our Music Director is one of new music's greatest champions. He also happens to be the conductor that made John Adams. From his beginnings with the Netherlands Blazers Ensemble and assistant to Bernstein at the New York Phil, then Haitink at the Concertgebouw, he gained his first Music Directorship with the San Francisco Symphony and created for the young John Adams the first composer-in-residence in the world. Edo De Waart in terms of new music, is more than anyone else - commissions, premieres, dedications - the John Adams conductor. Since then he’s been chief for long periods of many of the world’s top orchestras - including the Hong Kong Philharmonic, Sydney Symphony, Royal Flemish Philharmonic and now the NZSO - and this year contains lots of new music and NZ music including a new cello concerto from Gareth Farr, Thomas Adès, and James McMillan conducting two new NZ premieres.

And, of course, lots of John Adams in his 70th birthday year. Charlotte Wilson talks to Edo De Waart about his lifetime with new music, his programming for the NZSO, and Shaker Loops touring around the country this weekend. 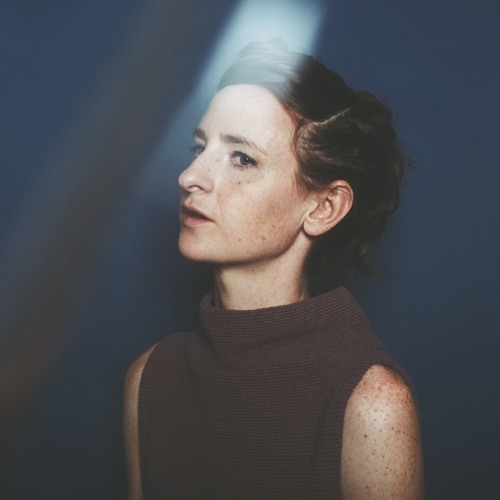 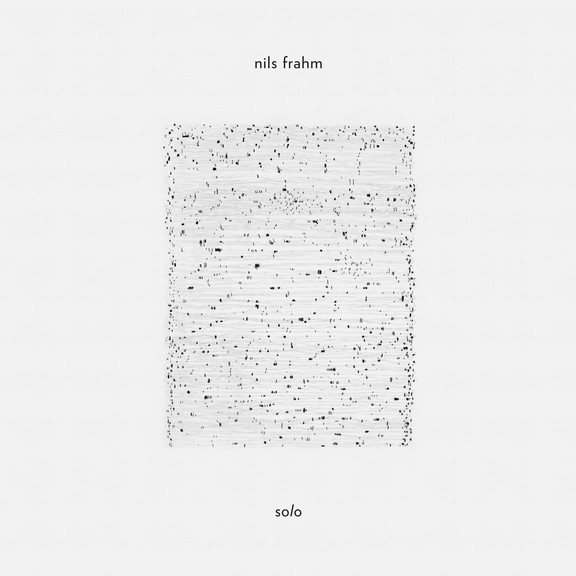