Composer John Elmsly, electro-acoustic music expert and Associate Professor at the University of Auckland for more than 30 years, reflects on his year as the Lilburn composer in residence in Wellington. How should we listen to electronic music? What does music mean for him? And why is he a composer? Charlotte Wilson grabbed him for an interview on his last weekend, in the Lilburn house in Thorndon. 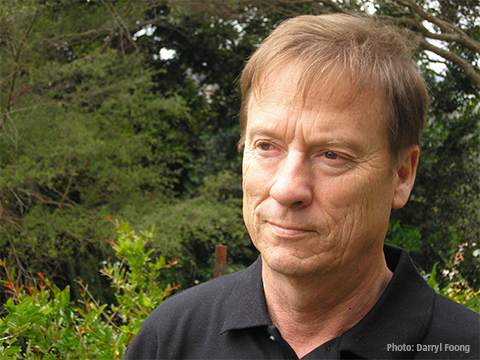 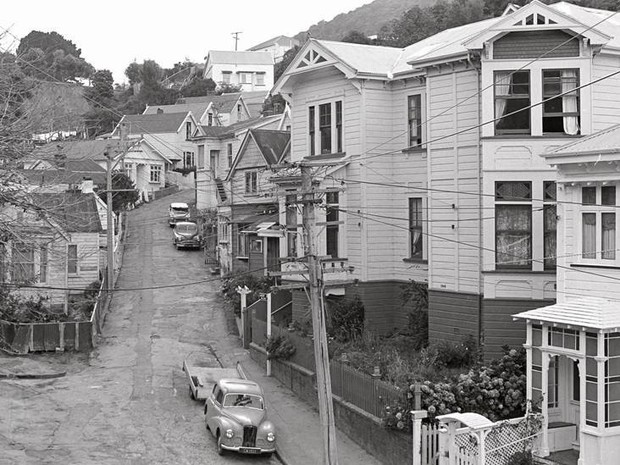 Interested in Lilburn’s house? Listen to Charlotte’s feature on the neighbours, 22 Ascot Tce

There Are No More Four Seasons

For those of you not into Vivaldi, we play an excerpt of the amazing take on the red priest's biggest hit by a visionary Swedish duo who toured NZ in September 2016. Mattias Petersson and experimental violinist George Kentros deconstruct and reconstruct old pieces of music to make them relevant to modern times.

Crossover between classical and rock musicians was common in the 1970’s but has taken a bit of a break until recently. Now instead of composers influencing rock musicians like Brian Eno, a rock band is having a huge influence on a diverse array of composers around the globe. The music of Radiohead has been arranged by countless composers and has yielded fascinating results. (WFMT) 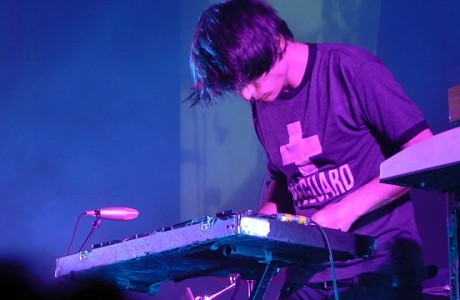 JONNY GREENWOOD: Eat Him By His Own Light, from the soundtrack to There Will Be Blood 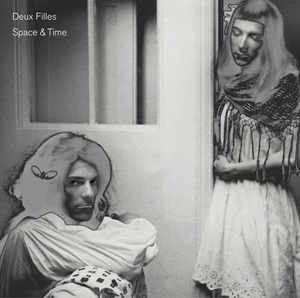