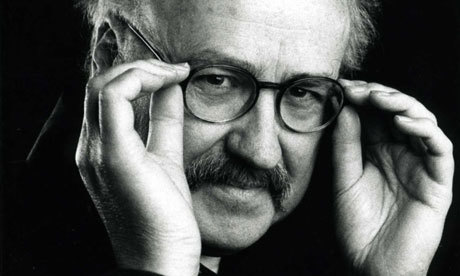 Lyell picks one of his works to share with Sound Lounge listeners to mark being named one of this year's five Laureate Award recipients along with writer Eleanor Catton, graphic novelist Dylan Horrocks, visual artist Peter Robinson and film maker Taika Waititi.

James Dunham on John Corigliano – and that Grammy-award winning quartet 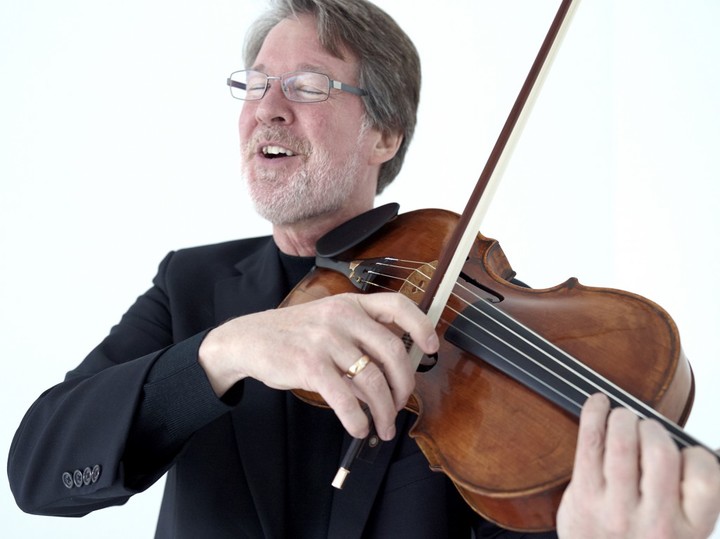 James Dunham was recently in NZ to perform with the New Zealand String Quartet – Mozart and Brahms quintets.

He was the viola player of the legendary Cleveland Quartet, and currently he’s a member of the Axelrod Quartet, which plays the priceless two quartets of instruments (Stradivarius and Niccolo Amati) held by the Smithsonian Institute in Washington DC. But he is also a new music enthusiast. Charlotte Wilson took the opportunity to ask him what he loves about chamber music, new music, and the double grammy-award winning performance of one of the great American chamber works, written for the Cleveland Quartet’s farewell in 1995 – John Corigliano’s String Quartet. 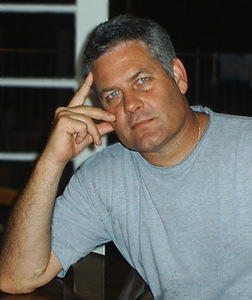 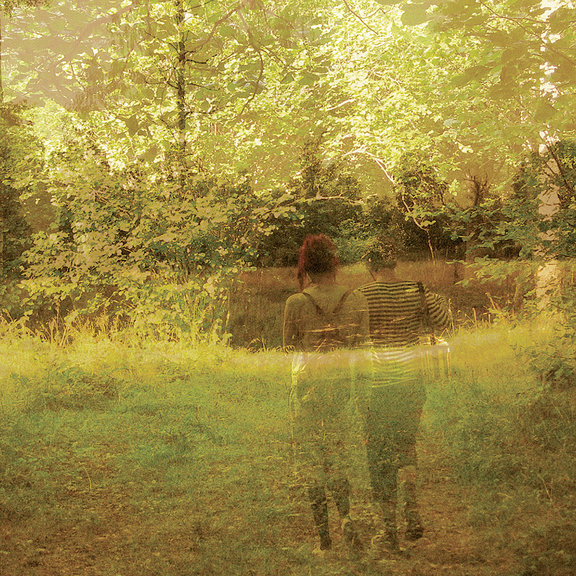 Murralin Lane - Our House Is On The Wall Photo: album cover art