The winner of the 2016 SOUNZ Contemporary Award will be announced at the APRA Silver Scroll Awards held at Vector Arena in Auckland on Thursday 29 September. RNZ will broadcast and live video stream the Awards ceremony on RNZ National, Freeview Ch 50 and online at www.rnz.co.nz/music. 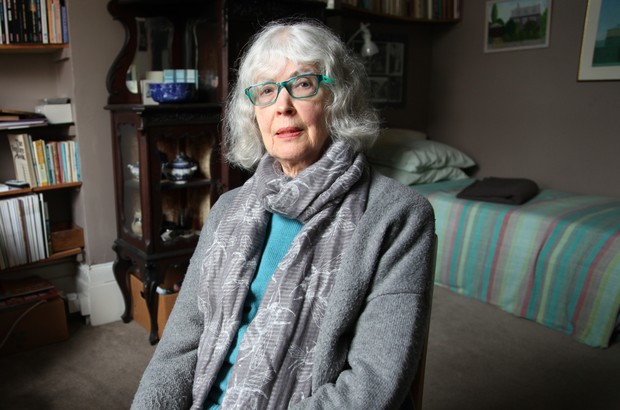 Settling the Score is New Zealand’s annual competition to decide the most popular classical music in the country.  Each year we ask listeners to vote for their favourite classical music, the votes are tallied, and then the complete countdown is broadcast on RNZ Concert. Voting is open from 22 August until 23 September 2016.

Cast your own vote here. 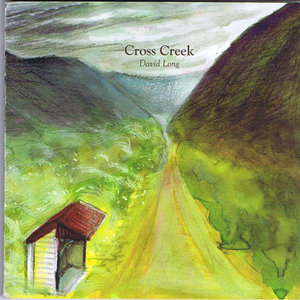 "Cross Creek was a small railway settlement at the bottom of the Rimutaka Ranges in the Wairarapa. It was established in 1875 to service the fell-engines that dragged trains up the steep gradients over the hills from Wellington. My grandfather was a guard there in the 1920’s and 30’s and my father lived there until he was 13. Cross Creek disappeared in 1955 when a tunnel was put through the hills." - David Long 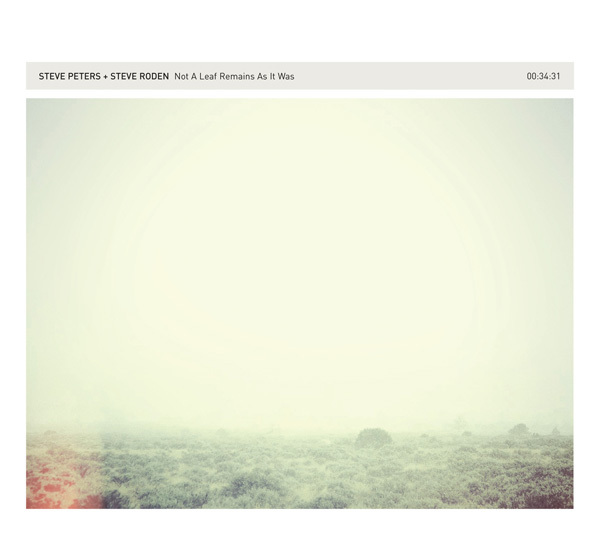