Zombies on the Horizon.

Music by Glen Downie, one of the artists in the exciting line-up of musicians playing at the New Zealand experimental music exhibition currently on at the Turnbull Library in Wellington. 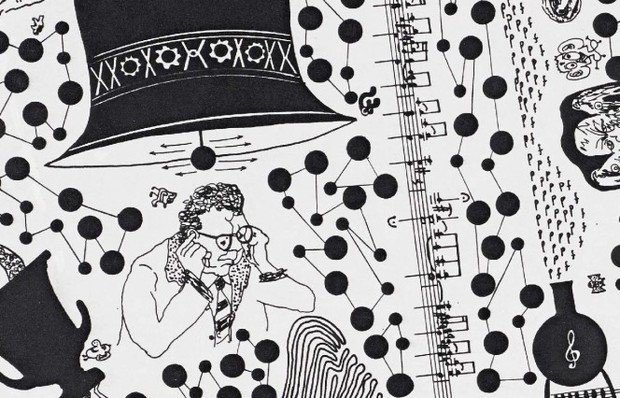 Zombies on the Horizen. Art by Lyell Cresswell. Photo: Supplied

On 28 May US percussionist Garrett Mendelow will present a concert of works by Wellington composers, with pianist Satoko Hayami at the Adam Concert Room , Wellington. 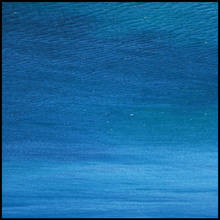 i.Ryoko (aka Thomas Lambert) is a Wellington-based musician and sound artist whose debut album, Opening, is described as ‘an immersive listening experience that demands attention, constantly reminding the listener of its composer’s expertise and his drive to tell the stories of our world.’Created during his residence at the Audio Foundation. In his mesmerising  anti-epic 40-minute piece And The Black Moths Play The Grand Cinema, New Zealander Dean Roberts' guitar  provides the backbone while all around it instruments (piano, viola, organ, harmonium, cello, bass) weave in and out, move about, and disappear on the threshold of audibility. The few times Roberts sings he delivers his lyrics in a murmur while various forms of analog and digital processing further shape this ethereal soundscape.

DEAN ROBERTS: And The Black Moths Play The Grand Cinema
Dean Roberts (gtr, electronics), with various musicians
Fake And Detached; Cindy Tells Me...; Welcome Home, Little Birds; You And The Devil Blues; Sugar Got A Cocaine Heart; The Grandest Of Street; The Dole Of Liars
STAUBGOLD 700247 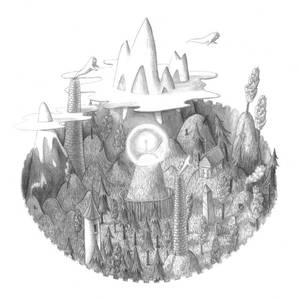