7:00 Dawn of Midi in Wellington's Opera House, recorded by us

Dawn of Midi in a lake, courtesy of Wellington Jazz Festival

Their music sounds a lot like trance, only it’s played on all acoustic instruments: muted grand piano, upright bass and drums without cymbals. The rhythms are all based on North and West-African music and this concert, part of the 2014 Wellington Jazz Festival, is a live performance of their second album, Dysnomia. 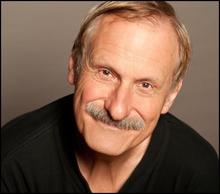 Michael Norris introduces the music from here on, mainly programmed by Jack Body himself.  There are eulogies from Peter Walls, from Michael Norris and from Jack's niece, Vicki Holmes.

10:05 Contemporary Music from the Pacific via Rattle Records 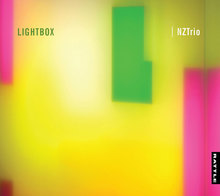 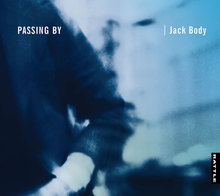