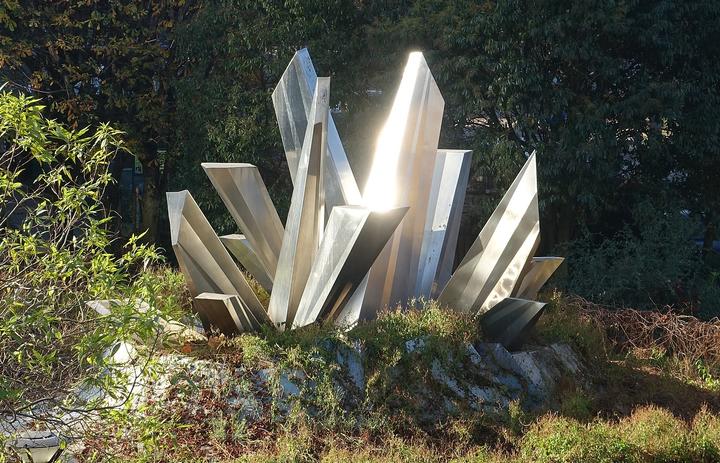 At the height of his compositional powers, Béla Bartók (1881-1945) was just completing his ‘Music for Strings, Percussion & Celesta’ when his close friend the violinist Zoltán Székely asked him for a concerto. 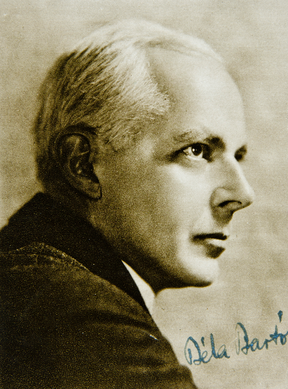 Bartók wanted to write it in a grand ‘theme and variations’ framework but Székely wanted a ‘normal’ three-movement concerto with an impressive ending. The composer ingeniously managed to satisfy both preferences. The Andante tranquillo has a set of six variations, and the Finale is essentially a variation on material of the first movement.

Székely gave the first performance in Amsterdam in 1939, with the Concertgebouw Orchestra conducted by Willem Mengelberg.

Bartók also incorporated his love of Magyar folk melodies. The first movement opens in verbunkos style, and later has the soloist using pitch-bending quarter-tones, just before the cadenza. Beguilingly simple folk melodies soon wander into stranger worlds and the violin soars above a lush orchestra that veers between standard harmonies and Bartok’s typically folkloric harmonies.

Bartók was normally a fast worker, but the concerto took a long time to finish, and this fact depressed him. Even more depressing was the growing threat of Germany and fascism. At the time Bartók began the piece, he had not yet thought of leaving his native Hungary. By the time the work was finished, it was becoming increasingly clear that his emigration would be only a matter of time. He moved to the USA the year after the première.

The three movements are: 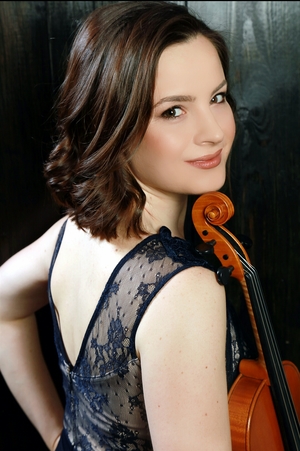 Amalia Hall was appointed as Concertmaster of Orchestra Wellington in 2016, becoming New Zealand's youngest concertmaster. She has received widespread acclaim for her ability to move audiences with her ‘sumptuous and sweet tone’, inherent musicality and natural facility. Winner of five international competitions as well as all the major national awards in New Zealand, Amalia Hall completed her studies at the Curtis Institute in Philadelphia and has since performed throughout Europe, USA, South Africa, Uzbekistan, China, Mexico and New Zealand. In 2019 she was appointed as violinist of NZTrio.

“From the concerto’s richly evocative beginning Amalia Hall seemed to 'inhabit' the music’s wide-ranging moods, seeming equally at home with both the work’s evocative beauties and rapid-fire volatilities – she addressed the atmospheric warmth of the opening folk-tune with full-bodied tones, along with plenty of energy and 'snap' to her phrasings.” ~ Peter Mechen (Middle C)