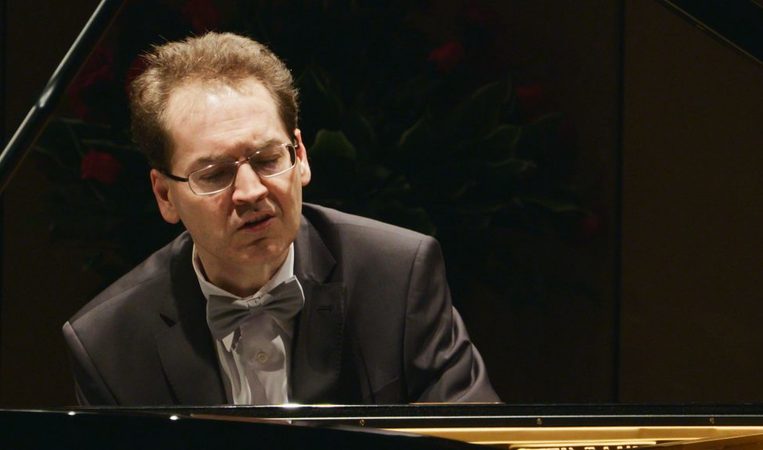 This sonata is said to have been played by Franz Liszt in Paris in 1836, and Berlioz wrote of this performance that Liszt "made comprehensible a work not yet comprehended". The 'Hammerklavier' Sonata is still regarded as one of the most difficult piano sonatas in the repertoire.

Comprised of four movements, there is such a wealth of material and features that to focus on one aspect is to neglect another, equally important. The massive work unfolds like a symphony for the piano, and holds enough contrasts that a listener may feel as if they are on a rollercoaster - at least until the third, slow, movement of the work. After this opportunity for both audience and player to regroup, the final movement begins, again bringing contrasts between the slow and fast sections at the beginning, short trips through all sorts of seemingly unlikely keys and ultimately a risoluto fugue.

Recorded in Nelson Centre of Musical Arts by RNZ