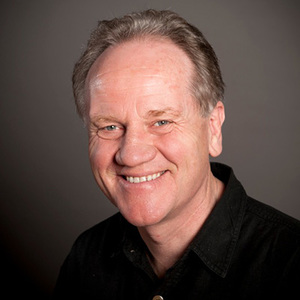 Composer Kenneth Young says "There is no programme as such, but it's not abstract, put it that way. When I began writing it I was feeling angry about a couple of things that were going on – political and societal issues here in New Zealand. My ire was raised, and when my ire is raised I always find it a good time to pick up a pen and take out a piece of manuscript paper. That's why the trio starts angrily, and the first section continues all fast and furious until it reaches the expressive part of the piece, when the tension dissipates and it becomes more melancholy. 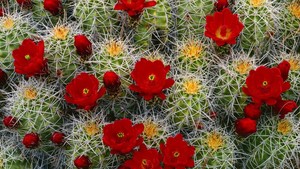 There's a sad little waltz in the piano and a lament from Ashley, then an uplifting solo from Justine towards the end. I don't want to say how it ends – that would spoil the surprise! But let's just say there are several mood swings in there. What I can say is I've loved writing it. They're all friends of mine and it's just a joy to be able to write for people who can play anything I put in front of them."

Performed by NZTrio. Recorded 8 November 2015 at the Q Loft, Auckland by RNZ Concert.

Composer of the Week profile of Kenneth Young