Unusually, this week's presentation from the Metropolitan Opera is on a Monday night.  Yesterday we broadcast two operas by women composers for International Women's Day and as part of our week of Women In Music Days.

The Metropolitan Opera in New York gives a concert performance of Berlioz's 'The Damnation of Faust'. 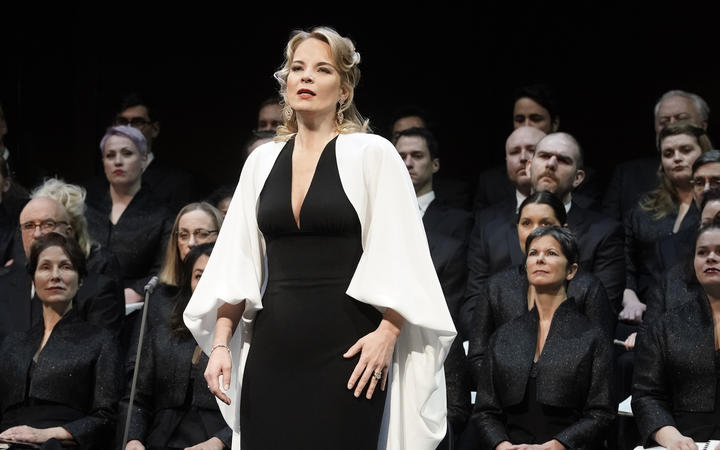 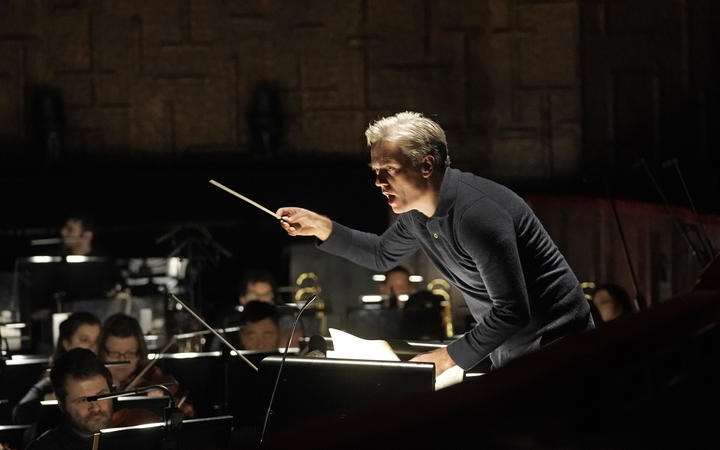 Berlioz’s magnificent exploration of the Faust legend is a unique operatic journey. The visionary French composer was inspired by a bold translation of Goethe’s dramatic poem Faust and produced a monumental and bewildering musical work that, like the masterpiece on which it's based, defies easy categorisation. Conceived at various times as a free-form oratorio and as an opera, 'La Damnation de Faust' is both intimate and grandiose, exquisitely beautiful and blaringly rugged, hugely ambitious, and presciently cinematic. 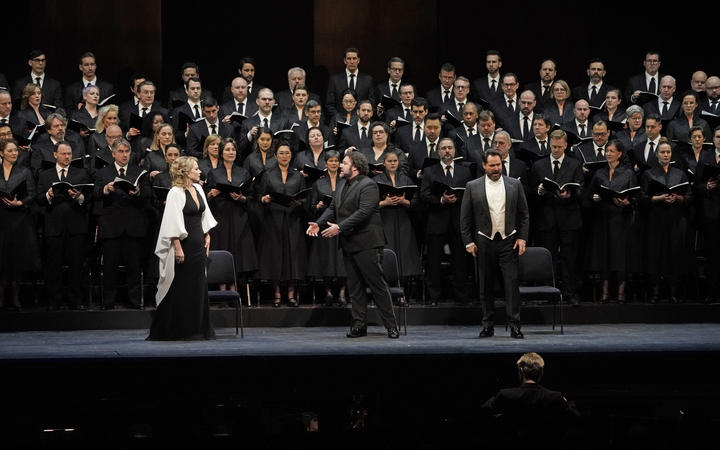 Hector Berlioz (1803–1869), a French composer, conductor, music critic, and essayist, was a colossus of 19th-century musical life. More celebrated as a conductor and writer in his own day, his uninhibited reviews and articles for journals of his time make for lively reading even today. Johann Wolfgang von Goethe (1749–1832), whose Faust served as the inspiration for Berlioz’s opera, is regarded as the preeminent figure of German literature. 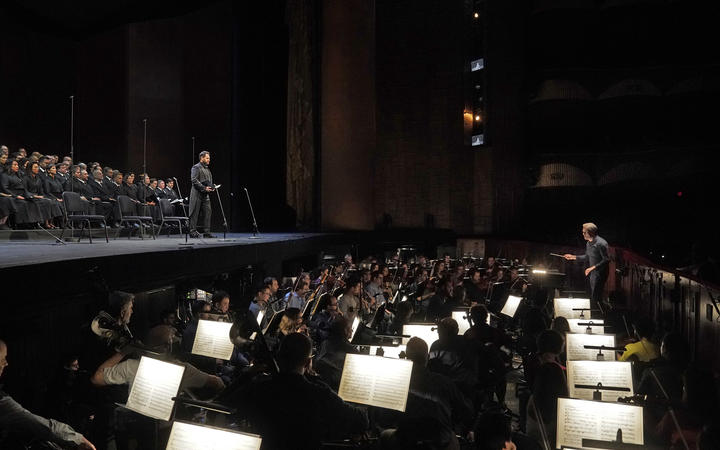 Berlioz’s score is as fragmented, wild, and imaginative as the dramatic poem it depicts. Yet for all the massive effects and unusual yet transcendent moments that have impressed (or offended) critics and audiences from Berlioz’s time to our own, the opera achieves some of its greatest moments through daring restraint.