“Berlioz tells it like it is. Now there was an honest man. You take a trip, you wind up screaming at your own funeral.”  Leonard Bernstein 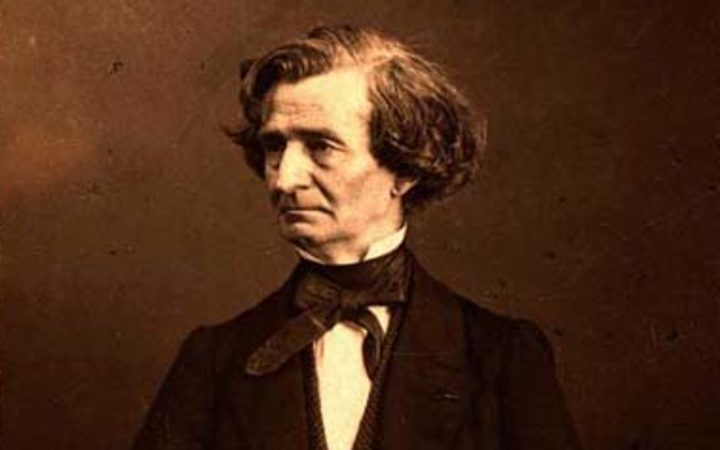 Friday 8 March marks 150 years since the death of French Romantic composer Hector Berlioz. Here’s ten things about the composer that have made him stand out in the history books.

Each of Berlioz's new compositions split the music world in two. Younger and more adventurous composers admired him.

Wagner said: “I felt like a little schoolboy next to Berlioz”

However, the older establishment despised him with Mendelssohn cruelly remarking: “His orchestration is so dirty that I have to wash my hands after turning over the pages of his scores.”

His breakthrough work Symphonie Fantastique was born out of his infatuation for Irish actress Harriet Smithson (and also the book Confessions of an English Opium Eater by Thomas De Quincey). After Berlioz saw Smithson on stage as Ophelia in a production of Hamlet, he proceeded to bombard her with letters and even rented rooms close to hers. 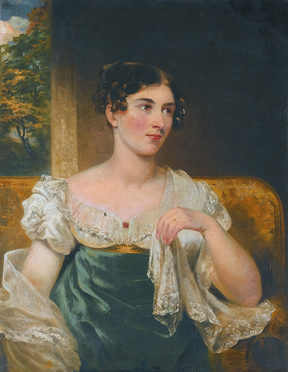 Here's a description of the ‘passion’ Berlioz was feeling in this letter he wrote to a friend:

“Can you tell me what it is, this capacity for emotion, this force of suffering that is wearing me out? … Oh my friend, I am indeed wretched – inexpressibly! … Unhappy woman, how I loved you! I shudder as I write it – how I love you!”

All this for a woman he hadn’t met who didn’t have any interest in him or the fluent French in which to express it if she did.

Smithson finally attended a performance of the Symphonie Fantastique in 1832 and, like a true actress, once she realised it was all about her she found Berlioz more appealing.

They were married the following year, but it was neither happy or long lasting.

Berlioz found another woman and Smithson became increasingly fond of alcohol. Berlioz however, did continue to financially support Smithson until her death in 1854.

A Music Critic and writer

He began writing about music to support himself as a struggling young composer and continued writing throughout his life.

He published his Memoirs in 1870 and wrote the Treatise on Instrumentation, a technical study of Western musical instruments in 1844. He also gave readers an insight into life in the concert hall with Les soirées de l’orchestre and The Musical Madhouse, both books an often hilarious behind-the-scenes look at the life of musicians.

He won the Prix de Rome

Early on in his career Berlioz won the coveted Prix de Rome composition prize (on his fourth attempt). He described at length in his Memoirs the process of entering the competition and that he regarded winning the prize as the first stage in his struggle against musical conservatism.

Berlioz was on the residency in Rome after winning the prize, when he discovered that Marie-Félicité-Denise Moke, the woman he had become hurriedly engaged to in Paris after a whirlwind courtship was now engaged to another man. His solution to this awkward situation was to arm himself with a pair of pistols, disguise himself as a lady’s maid and attempt to murder his ex-fiancée. Fortunately, he mislaid the costume and the murder never took place. Moke should have known the danger she was in. Berlioz’s letters reveal she used to call him ‘her dear Lucifer, her dear Satan’.

Barmy about the bard

Berlioz was an obsessive fan of Shakespeare. Not only did he set Shakespeare plays Much Ado About Nothing and Romeo and Juliet to music, but he literally fell in love with Ophelia (Harriet Smithson) and took lessons in how to deal with infidelity from Othello.

It was clear the young Berlioz had a deep love of music. As a child, he taught himself to perform and compose. But on his father’s wishes, he went to medical school in Paris. Eventually he abandoned his medical studies and enrolled himself in the Paris Conservatoire, devoting his life to music.

Berlioz was an average player

Berlioz never learned to play an instrument with the skill of other composers like Beethoven, Mozart or Liszt. He played competently, but was never a virtuoso.

He has been called “the greatest composer of melody since Mozart”. Berlioz’s orchestrations are renowned and many are still famous today like this orchestration of the French national anthem La Marseillaise.

Berlioz developed the genre of programme music (music that represents a story or sequence) into a highly regarded art. He mined the world of his literary heroes – from his beloved Shakespeare to the likes of Johann Wolfgang von Goethe, Lord Byron, and Théophile Gautier.  His exploration of new musical structures gave younger composers freedom and opened the flood gates to a new musical frontier.