8.00 A Festival of Nine Lessons and Carols

8.00 A Festival of Nine Lessons and Carols: The Centenary Service

In 2018 Sir Stephen Cleobury and the Choir of King’s College, Cambridge celebrated 100 years of Nine Lessons & Carols, the iconic festival that is enjoyed by millions around the world each year at Christmas time. In addition to being the 100th anniversary, the 2018 Festival marked the final time that Sir Stephen Cleobury, the College’s longstanding Director of Music, would lead the service before his retirement in September 2019. During his tenure, Cleobury introduced the tradition of commissioning a new carol each year, and this recording includes the world premiere of 'O mercy divine', written by current Master of the Queen’s Music, Judith Weir. Stephen Cleobury passed away on 22 November 2019. 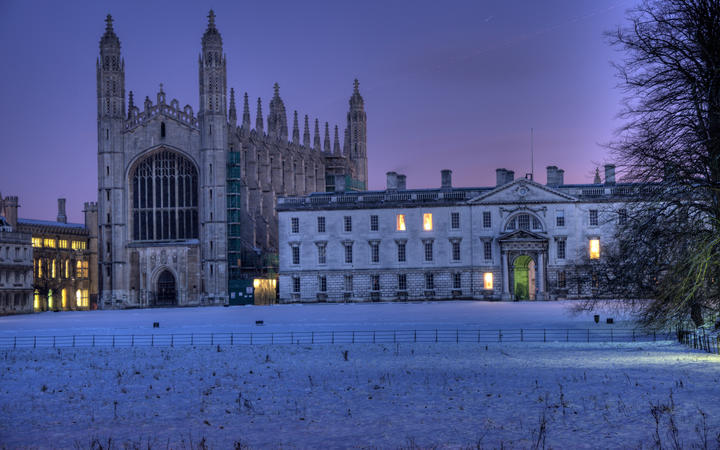