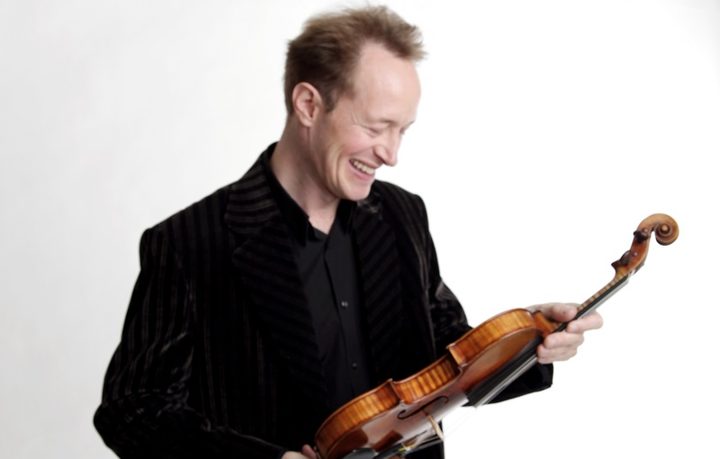 Also in this concert - the first of the Philharmonia's Premier Series in 2019 - the orchestra opens with Wagner's rousing and ingenious Overture to his opera Die Meistersinger von Nürnberg, and closes with Berlioz's depiction of a drug-fuelled nightmare, the Symphonie Fantastique.