Wagner's rousing and ingenious overture to his only comic opera.

Performed by the Auckland Philharmonia Orchestra, conducted by Giordano Bellincampi 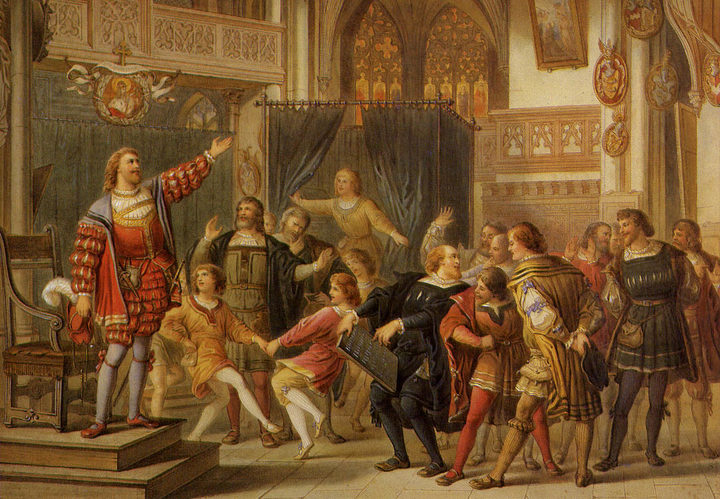 In the words of one critic, in contrast to Wagner's other operatic output, Die Meistersinger is '...all direct and human and warm... and none of the characters take drugs or get mixed up with magic...'.

This light-hearted outlier in Wagner's operatic canon started life with this overture.

It neatly contains and melds several of what would become the full operas main melodies – and it's a work that was conceived during a train trip between Venice and Vienna. 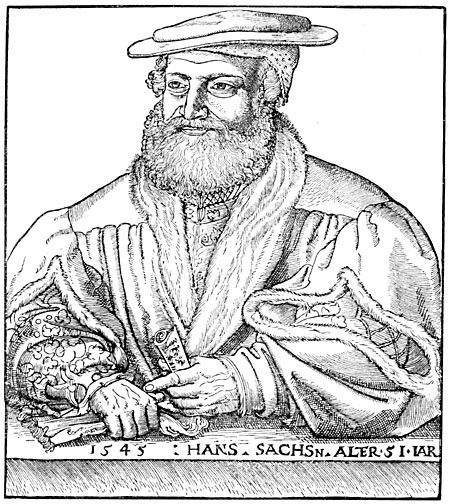 As Heath Lees' programme notes describe, Wagner had just met a former love and realised a re-union wasn't on the cards. He fell to thinking of the famous mastersinger Hans Sachs, a historical figure who'd yielded his beloved to a younger, more talented man.

From this Wagner shaped the story.

The first theme is the Mastersingers' theme. It captures the spirit of this guild of singers, who staged and judged a singing competition in 16th century Nuremburg.

Next is the Lyric motif in the strings and winds, characterised by syncopation and downward 'musical sighs', describing the chemistry between the work's young lovers.

The Banner theme is a regal march of the Mastersingers themselves.

The lyrical Prize song of the opera's hero Walther follows a theme known as the Longing motif.

And finally Wagner combines the Prize song, Mastersingers' theme and one of the marches into a grand and complex finale.