Performed by the Auckland Philharmonia Orchestra, conducted by Giordano Bellincampi 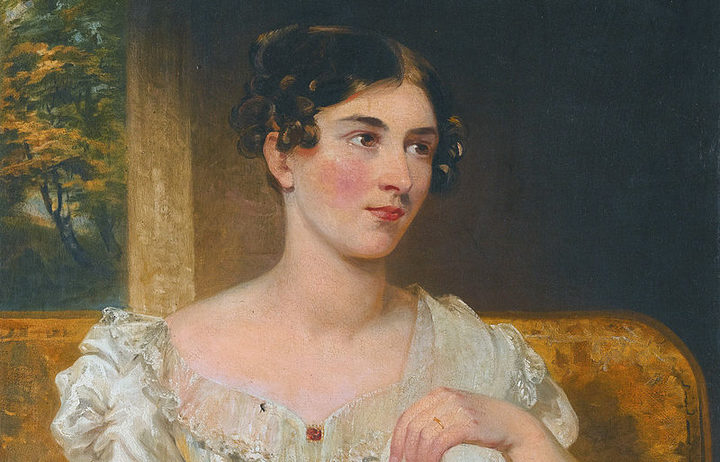 In the programme notes to his original score, Berlioz wrote of imagining '...that a young musician sees for the first time a woman who unites all the charms of the ideal person his imagination was dreaming of, and falls desperately in love with her...'

This describes Berlioz' own experience of seeing actress Harriet Smithson on stage in Paris in 1827. He fell head over heels but didn't meet her, rather learning of a rumoured affair between her and her manager.

But it prompted music, which told a tale he summarised to a friend with the following: '...an artist, gifted with a vivid imagination, [falls in love with] a woman who embodies the ideal of beauty and fascination that he has long been seeking. . . . In a fit of despair, he poisons himself with opium, but the narcotic, instead of killing him, induces a horrible vision in which he believes that, having killed his beloved, he is condemned to death and witnesses his own execution. After death, he sees himself surrounded by a foul assembly of sorcerers and devils. . . . [His beloved] is now only a prostitute, fit to take part in such an orgy.'

There are five movements: