A concert of new music for the Chinese Harvest Moon Festival. 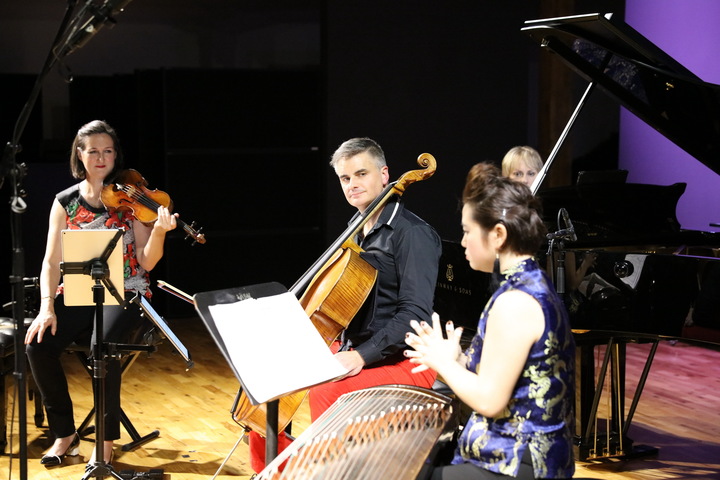 Late September is Harvest Moon Festival time in China where it’s traditional to light a paper lantern and send thoughts and wishes into the sky directed to far away loved ones, or to those who’ve passed on before you. This idea is embodied in the word 'Fa' – meaning to open up, to send out or deliver .