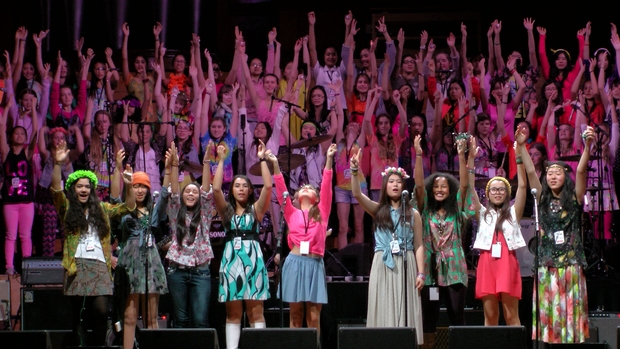 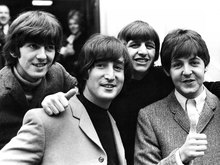 On the June 24th and 25th 1964, four young men – probably the four most famous young men in the world at that time – took to the stage in Auckland Town Hall to perform.

Fifty years to the day and on the exact same stage, the Play It Strange Trust celebrated those appearances by the Beatles by hosting two concerts of music by the Liverpudlians.

RNZ, with the support of the RNZ Concert Trust, was there to record the two nights and here we have some highlights including several Beatle favourites, Let It Be, Norwegian Wood, Here Comes the Sun, Come Together, Ticket To Ride, Taxman and While My Guitar Gently Weeps.

Recorded live in the Auckland Town Hall by Andre Upston on the 24th and 25th of June 2014 for RNZ Concert.