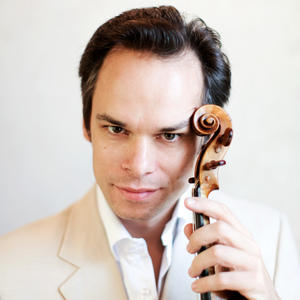 Audiences are in for a treat with tonight’s concert as the Auckland Philharmonia takes to the stage under the baton of Paul McCreesh, one of today’s most accomplished conductors. McCreesh is especially passionate about working with young musicians and broadening access to classical music; he works regularly with youth orchestras and choirs and is active in building new educational initiatives whenever possible. Included in tonight’s concert are two Mozart works – Adagio and Fugue in C minor and Violin Concerto No 3 with Benjamin Schmid as soloist and Elgar’s Second Symphony.

Like Beethoven, Elgar was an inveterate sketcher, often interrupting other work or even polite social gatherings to jot down a musical idea whenever it came into his head. Jottings and sketches for his second symphony can be found as far back as 1903, but the real creative period began in October 1909, and quickly reached what Elgar himself called “fever heat”. Inspiration came to him quickly and in full measure, so Elgar gladly seized the moment, and acknowledged it in the preface to his score with a quotation from Shelley: “Rarely, rarely comest thou, Spirit of Delight!” (Source: Auckland Philharmonia)