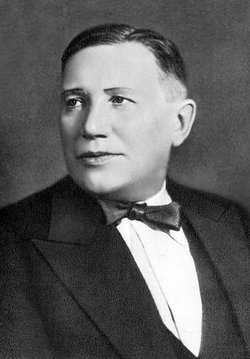 Tonight we have a Christmas music concert from the 2014-2015 Euroradio Concert Season. The programme is entirely devoted to Nikolai Golovanov, a Soviet composer and a conductor in the early 20th century. Golovanov held some of the highest musical positions in the USSR, including an extensive association with the Bolshoi Opera.

Golovanov’s compositions include the opera "Princess Yurata", symphonies, two symphonic poems, orchestral suites, overtures on Russian themes, over 200 Romances, arrangements of folk songs, and a number of choral religious works. Tonight you’ll hear a collection of songs from the ‘Christmas Hymns and Liturgy’, Op. 36 and ‘Joy of All Who Sorrow’, Op. 39.