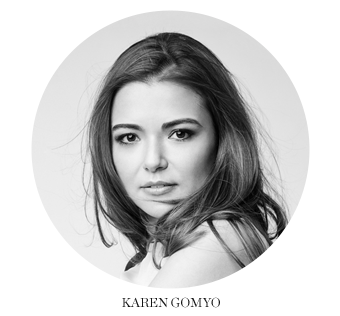 Renowned for her vital and intense performances, Karen Gomyo is an inspiring artist who has amassed a multitude of artistic achievements in her career to date. She is in demand as a soloist by leading international orchestras across the US, Europe and Asia including the New York Philharmonic and LA Philharmonic.

She is performing Beethoven’s treasured Violin Concerto, widely considered one of the pinnacles of a violinist’s repertoire. Also, you’ll hear an interval interview of Pietari Inkinen talking with Eva Radich during his last tour as NZSO Music Director.

Then Jean Sibelius takes over with the brooding passions of his native Finland. The Lemminkäinen Suite is in masterful hands as Inkinen leads the NZSO in a 20th century symphonic masterpiece. (Text courtesy of the NZSO)